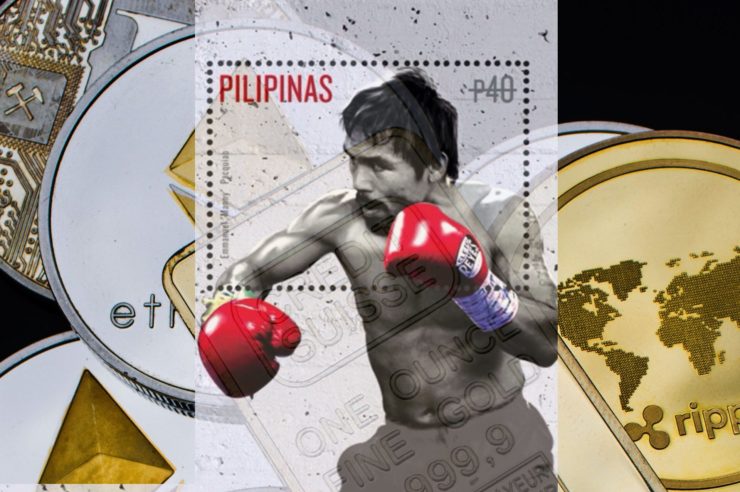 Word on the wire is that the GCOX is getting ready to become the first platform for celebrities and stars to generate their own Crypto-Coins. It is also responsible for launching Pacquiao’s own crypto-currency, as Manny Pacquiao will become the world’s first celebrity to have his own licensed Crypto-coins known as Pac Tokens. GCOX’s only delay is that the ICO regulatory rules haven’t been clarified by the Philippine’s Securities and Exchange Commision (SEC).

The firm worked together with Pac’s team to decide on the amount and worth of tokens to be distributed among the general masses as the currency pivots upon the idol’s fame. The boxing legend who is also an eight-division world champion is a diplomat for the crypto-platform that allow fans to access the celebrity-related content by solely paying for it.

The platform aims to make an objective popularity scale by estimating the worth of a variety of tokens made for the different celebrities on the platform.

Furthermore, stars of the sport like Floyd Mayweather a welterweight and Evander Holyfield endorsed several ICOs of which the Arise bank was sued by the US Securities and Exchange Commision(SEC) for alleged fraud and issuing of unregistered securities during a recent ICO

Singer Jason Derulo and former football star Michael Owen have also collaborated with GCOX to launch tokens for them. Pac who also happens to be a Philippine congressman is stated to be an investor along with Michael Owen. So far GCOX has started limited scale sales of its primary currency ACM and will hold an ICO in the next months accompanied by the release of their mobile app. This has, in turn, resulted in fundraising of more than USD 3.5 Billion before the start of 2018. 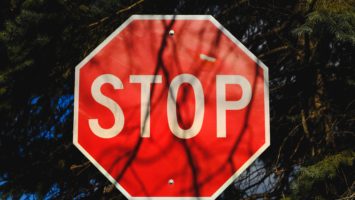