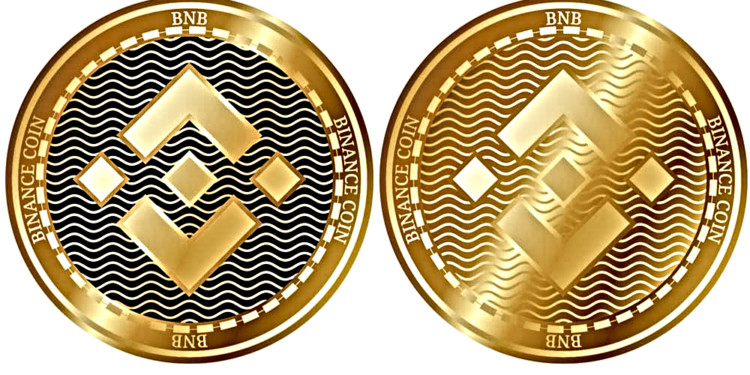 It seems like this weeks’ crypto crisis has been averted and most of the coins are back to where they used to be. Bitcoin managed to regain its footing and reach $8,700 once again and other coins such as Bitcoin SV are hitting all-time highs.

BNB is one of the shining stars of this week’s performers. It managed to break the resistance level of $30 last week and has been stable with a few tumbles here and there. Binance coin is currently being traded at $33 per coin and is looking to enter a frozen zone alongside most other cryptocurrencies.

This week was predicted to be a carbon copy of the previous one due to how the patterns were repeating itself. Wednesday turned out to be a slight bearish run, which impacted the market but not to a level we’ve been seeing for the past three weeks.

With predictions of $10,000 for Bitcoin in the near future, it’s expected that BNB and every other large cryptocurrency will follow suit. In fact, BNB is the exceptional coin to follow this trend as it’s in the list of best performing cryptos of May 2019, unless it plummets massively tomorrow of course.

As long as Binance retains the trajectory it is heading at right now, it’s expected to have BNB reach as high as $50 by the end of June 2019. Furthermore, the upcoming Litecoin halving will introduce a whole slew of LTC bulls, which will involve BNB at least somehow.

The increased volume on LTC also guarantees increased BNB volume, which tells us that the short-term, as well as the long-term, are both bullish.