Blockchain And Crypto are Becoming Tools for Tracing Financial Theft 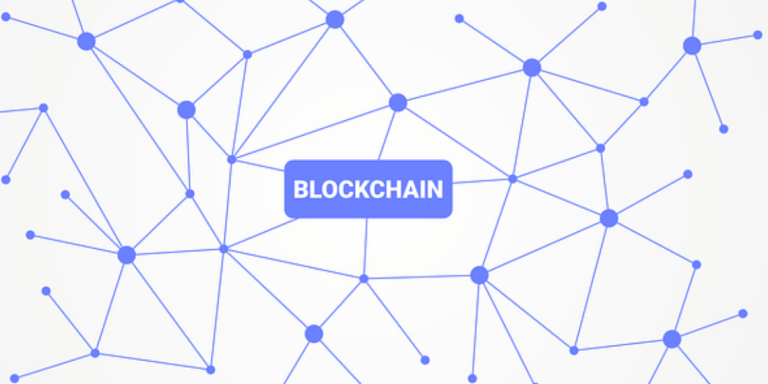 According to critics, crypto is a medium for money laundering. Cryptocurrencies can come in handy for fraudsters to hide the source of their money and are becoming increasingly popular with cybercriminals, from buying illegal goods with Bitcoin as a payment option to ransomware strikes where ransoms are paid with Bitcoin. People are more likely to do this because cryptocurrency is anonymous, easy to use, and can get around international boundaries and regulations; in other words, to “launder” the money that people have stolen.

Cryptocurrency is easier to be theft  by miscreants and criminals

This is typically promoted by officials who have a significant stake in the old financial system. Governments worldwide have also gotten more mindful of the cryptocurrency market, blockchain, and the multiple ways in which it may be regulated in recent years.

While the number of people using cryptocurrency is increasing, as is the involvement of prominent financial institutions, skeptics continue to characterize cryptocurrency and blockchain as a tool used by miscreants and criminals. Code exploitable vulnerabilities or centralization issues have led to the hacking of numerous crypto platforms and decentralized finance (DeFi) protocols throughout the years. However, stealing money is simple; transporting it and cashing it out is challenging.

This is partly due to the fact that so many crypto bitcoin transactions are documented on a public ledger, which serves as a permanent trace, and even though the hacker employs multiple coin mixing services to conceal its origins, strong transaction monitoring programs can eventually uncover such unlawful tracks.

Services are now blocking transactions related to or tagged as illegal. Crypto forensic businesses like Chainalysis as well as Elliptic have studied bitcoin extensively and found it to be unsuitable for economic fraud and masked behavior. According to a recent Chainalysis analysis, 0.15 percent of crypto transactions in 2021 were involved with illegal activities.

Cryptocurrencies have grown in popularity in recent years, going from being considered an internet bubble two years ago to a safe investment alternative today. Dmytro Volkov, CTO of CEX.IO, said that the idea that cybercriminals only utilize crypto/blockchain is outdated.

The immutability of the blockchain renders concealing transactions difficult. With Bitcoin’s public blockchain ledger, a professional exchange with a good analytics staff can readily monitor and fight hackers and money launderers.

So long as our security professionals are proactive and up to date on distributed ledger technology, we can secure our customers. Hopefully, the misconception that crypto is only utilized by criminals will diminish.

Cybercriminals and cryptocurrency ecosystem security teams are in an “arms race,” Volkov said, as they continue to look for tools to facilitate their unlawful actions. This is not unique to the cryptocurrency market, Volkov asserted.

The most recent example was Bitfinex when crooks were detected attempting to launder stolen cryptocurrency years later. Agents tracked the stolen Bitcoin (BTC) across the blockchain to detain social media star Heather Morgan and her husband, cybersecurity expert Ilya Lichtenstein.

VP of Coinsource, a Bitcoin ATM supplier, Derek Muhney, said that in the 2016 Bitfinex attack. The individuals implicated tried to launder around $4.5 billion in cryptocurrencies. The money was tracked on the blockchain, allowing authorities to apprehend the criminals and reclaim the majority of the stolen funds. Criminals might try to exploit crypto, but they will fail. Crypto was designed for the public, and it will remain so.

Crypto exchanges play an important role in detecting and restricting or freezing stolen cash because they effectively function as “off-ramps” for crypto to fiat currency swaps.  In the Ronin bridge hack, Binance just seized $6 million in stolen funds. The hacker tried to withdraw $5.8 million from 86 accounts, the crypto exchange claimed.

Due to the difficulty of laundering via centralized exchanges with strict Know Your Customer regulations (DEX). Most of the time, hackers turn their seized cryptocurrency into stablecoins, which may be readily frozen by the issuer if flagged. Laundering via DEX services has thus become more complex.

As long as criminals use crypto and blockchain for laundering money, exchanges will be the first line of defense and must be prepared. Exchanges must have enough staff with the relevant skills and tools to prevent and identify fraudulent transactions. KYC and tracking tools are required.

Some of the most vocal crypto opponents as a device for crime are conventional bankers, who are not immune to financial misdeeds. Since 2000, large banking organizations have paid approximately $300 billion in losses for various conduct infractions, primarily but not restricted to securities fraud and AML inadequacies.

Even while traditional bankers themselves have no criminal record, they are among the most vocal critics of the use of cryptocurrency as a tool for criminals. Since 2000, large banking organizations have paid approximately $300 billion in fines for various conduct infractions, including but not restricted to securities fraud and AML inadequacies.

Cryptocurrencies are increasingly popular with cybercriminals and fraudsters. Critics argue that crypto is used as a medium for money laundering. Cryptocurrency forensic businesses have studied bitcoin extensively and found it unsuitable for economic fraud and masked behavior. Analysts estimate that 0.15 percent of crypto transactions in 2021 involved illegal activities.

Criminals might try to exploit blockchain, but they will fail. Crypto exchanges play an essential role in detecting and restricting or freezing stolen cash because they effectively function as “off-ramps” for crypto to fiat currency swaps. Crypto exchanges must be the first line of defense and must be prepared. Laundering via DEX services has become more complex.