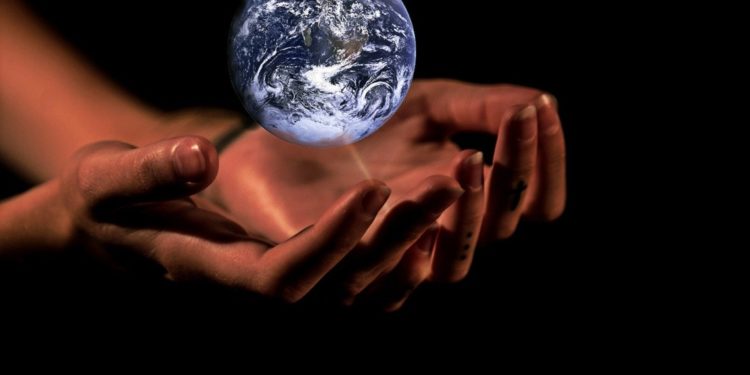 Blockchain technology scored a massive victory earlier this month when it effortlessly facilitated a commodity trade worth twelve million US dollars ($12 million) between North America and Southeast Asia, the Jumpstart magazine reported on Thursday.

Historically, global trading space has been quite resistant to disruptive technologies. With a highly complex nature of its operational processes, it takes no hesitation in acknowledging its inefficiencies in the form of lack of transparency, reliability, and coordination, up until now.

The emergence of blockchain technology has spurred many companies across this industry to modify their outdated system and technology. However, many wonder if a multi-trillion dollar industry such as this can trust a nascent technology in facilitating the exchange of goods and capital? Apparently, yes.

Today, the Singapore-based blockchain-powered trade platform, dltledgers, that its blockchain technology successfully carried out a vast cross-border wheat trade between the United States and Indonesia.

The grand-scale trade that was carried out on 1st April 2020 reported a drastic reduction in operational time and costs and significantly increased security and transparency. The transaction, underpinned by Hyperledger Fabric, utilized blockchain’s potential to store and communicate data effectively, thus simplifying the entire trade settlement process.

And while dltledgers has already facilitated over two billion US dollars ($2 billion) worth trade involving more than four hundred companies and around forty-five banking partners, its CEO, Samir Neji, claims that the cross-border transaction has proved to be a watershed moment. It establishes the prominence of blockchain technology in the commercial industry.

Abhinav Vijay, who is the sustainability manager at Agrocorp, says in the announcement the blockchain technology is currently the need of the hour, given the existing hurdles in physically transporting documents from one place to another.

Growing use cases of blockchain technology

Meanwhile, this upcoming technology has been hailed as one of the potential disruptors of international trading and the financial industry. Earlier this month, a renowned Abu Dhabi-based bank ADIB, conducted a cross-border transaction using blockchain and became the first-ever Islamic bank to integrate the technology successfully.

Further east, China is breaking a sweat to emerge as the world leader in blockchain technology and innovation as the country prepares to launch its elaborate Blockchain Service Network later this month. This infrastructure is touted to help China acquire a global monopoly.