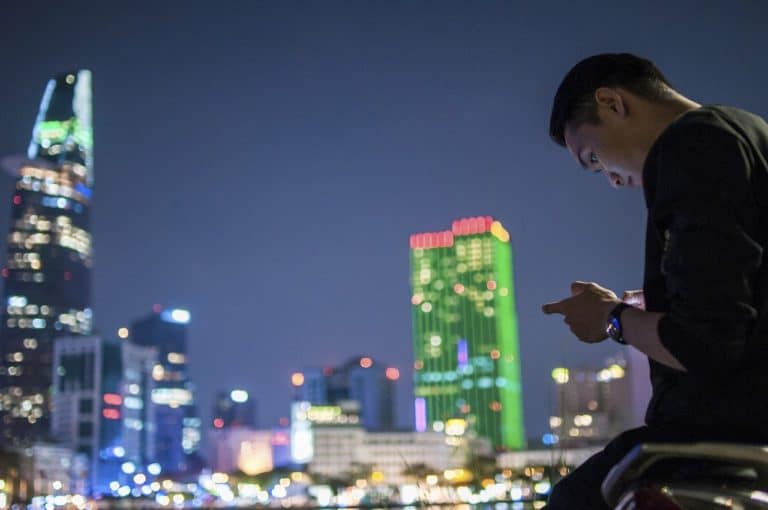 Ho Chi Minh (HCM) city envisions to build a smart city and plans to explore blockchain potential in solving the city’s most pressing problems to bring about urban development.

In the last few decades, Vietnam has made tremendous strides in building a stable and robust economy with rapid GDP growth. On top of this, the country’s researchers genuinely believe in blockchain potential to bring a significant commercial benefit for small-scale as well as newly-emerged markets. Given the growing popularity of technology, Vietnam is touted to be the emerging leader in blockchain.

Speaking at Saigon Hi-tech Park’s annual conference last Friday, vice chairman of the city’s People’s Committee, Trần Vĩnh Tuyến, put forth a vision to build a smart city that would boast of enhanced public services platform and urban infrastructure. In order to make it happen, the city needs technology like blockchain, Tuyến asserted.

According to him, the city will prioritize blockchain and artificial intelligence-related projects in science and technology and build a framework for successful implementations of these technologies. A project called “Support a National Innovative Start-up Ecosystem by 2025” will offer financial as well as administrative backing to start-ups that work towards promoting the use of emerging technologies.

Lê Bích Loan, acting head of the Saigon Hi-Tech Park’s board of management, said that the advent of blockchain had transformed the way financial transactions are made and businesses are conducted. There has always been a need for greater transparency and efficiency, and blockchain has seamlessly addressed those.

Following a decade of developments and improvements, Loan is confident that blockchain technology can become a vital source for building efficient communication platform among smart cities, ensuring optimal use of available resources, and improving e-government, infrastructure and administrative framework.

By signing the Memorandum of Understanding (MoU), the event officially approved the use and promotion of blockchain and artificial intelligence in the development of HCM City’s smart-city plans. Moreover, an MoU was also signed South Korea’s CBA Ventures to emphasize on human resources and technical training required in the field.

Indeed, Vietnam does present a formidable market for blockchain expansion with the number of internet, social media, and smartphone users increasing by the day. However, it isn’t entirely devoid of challenges. There is still a certain degree of resistance to newer technologies from the consumer end, along with the lack of a sound legal framework to supervise new tech-based business models such as lending, fintech, and digital asset management.

A significant shortage of qualified staff in research and development of fledgling technologies suggests that the country still has a long way to go before it can accomplish its goal to become an entirely blockchain-empowered country.