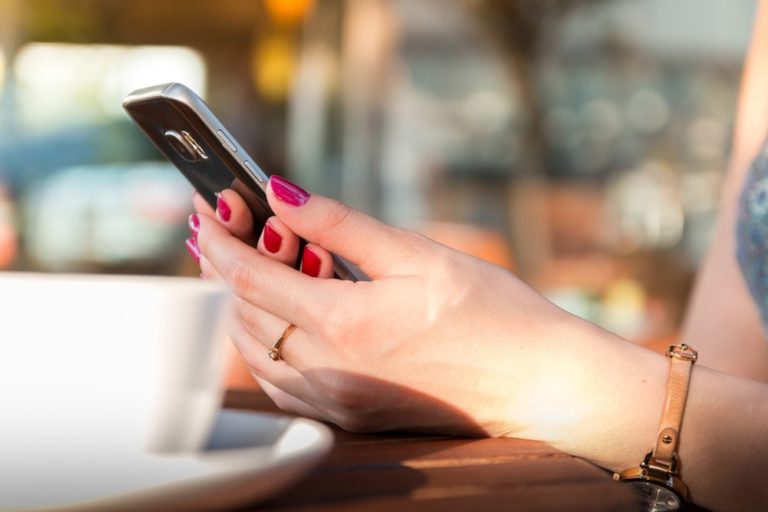 It appears that Bangladesh will be the first country to host the launch of the world’s very first blockchain-empowered smartphone, reports The Daily Star on Sep 08.

Swiss company Sirin Labs has opened an exciting world of opportunities by introducing Finney, the world’s first hands-on smartphone for the blockchain enthusiasts. The first batch of these one-of-a-kind mobile phones have already been cleared for trade exchange on Aug 27 by Bangladesh Telecommunication Regulatory Commission and will be ready to take the Bangladeshi markets by storm sometime next month.

What makes the blockchain-empowered smartphone stand out?

Although Finney will be one of the most high-priced mobile phones to hit the markets, however, its proud manufacturers proclaim that these new generation trailblazing phones are worth their weight in gold.

Designed and manufactured by the Taiwanese multinational electronics company, Foxconn Technology Group, the blockchain-enabled smartphone boasts of the highest standard of security features found in any phone ever. It possesses a unique privacy violation alert system which secures every transaction and communication made through the phone.

Besides being viewed as a highly stable version of an Android phone, it enjoys a built-in cryptocurrency wallet and an extensive range of cryptocurrency applications and tools that make the design hugely appealing to the technology savvy generation and those with a passing interest in cryptocurrency space.

Co-founder and co-CEO of Sirin Labs, Moshe Hogeg, expresses excitement over the highly coveted launch. With Finney, we bring the best of blockchain and cryptocurrency into one device. Cryptocurrency users are no longer required to seek help from a ledger, a separate computing device, or a wallet software for cryptocurrency transactions. Finney makes all this possible with just a few clicks, confirms Hogeg.

Why target Bangladesh as the primary market?

The government of Bangladesh has so far expressed considerable interest in the blockchain arena. Last month, it declared its intentions to fund one hundred budding engineers from the country to seek advanced education in fields related to blockchain, artificial intelligence, and cybersecurity from Japan and India.

Besides, the smartphone fanaticism sets the Bangladeshi youth apart from the rest of the world. Reports from a research company GSMA Intelligence show that over seventy-five percent (75%) of Bangladesh will possess a smartphone by 2025 and over forty percent (41%) will own an internet subscription. This makes it an attractive target market for any emerging technology seeking to set up its base in Asia.

GSMA also portrays Bangladeshi public with a reasonably distinct preference for high-end cutting-edge technology models over primary devices. To offer a perspective, Samsung Galaxy S10, priced at eight hundred and ninety-four dollars ($894) is doing well in the Bangladeshi market. Thus, Finney’s maiden price of close to a thousand dollars ($999) from last year is expected to trigger substantial interests too.

Thus, while Sirin Labs’ Finney prepares to captivate the Bangladeshi markets, will it be able to spur commercial adoption of cryptocurrencies? Besides, its decentralized application ecosystem may sound cool, but it is definitely not for the people lacking the courage to try something extraordinary.