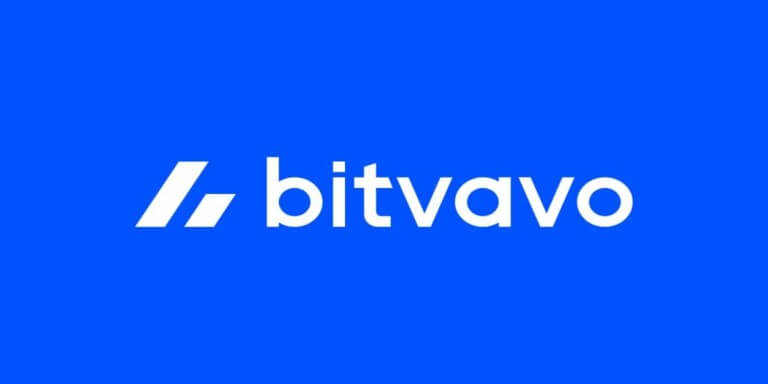 The struggling cryptocurrency venture capital business DCG owes the Dutch cryptocurrency exchange Bitvavo nearly $300 million, and Bitvavo has said that it is attempting to get the funds back from DCG.

It is widely known that DCG is currently struggling with financial issues. As a consequence of this, the company has halted reimbursements until this problem has been rectified, as pointed out in the latest blog published by Bitvavo.

DCG stated liquidity concerns as the reason for the temporary suspension of repayments, which has thereafter prevented consumers from withdrawing their monies.

After that, Bitvavo came to the conclusion that it would prefund the locked assets in order to protect all of its customers from the liquidity risks presented by DCG.

The current situation at DCG does not have any impact on the Bitvavo platform. Bitvavo will continue to offer the services that our customers expect from us.

Why Bitvavo sent money to DCG

Bitvavo claims that it sent the funds to DCG so that it could provide its clients with a service that would allow them to earn interest on the cryptocurrency tokens they deposited.

Bitvavo, in addition to other corporate customers of DCG, is engaged in regular correspondence with the company. There is an assumption that DCG would eventually return the remaining deposits, said Bitvavo.

The exchange asserts that it has been in a strong financial position ever since it began operations and has been turning a profit this entire time.

Bitvavo will take action to safeguard its consumers in the very improbable event that the current scenario at DCG would shift. The company has made it very clear that the debt owed by DCG will not be a barrier for them to overcome in order to fulfill their duties to users.

Meanwhile, the cryptocurrency market has been experiencing a significant sell-off over the course of the last day. Concerns that the company was selling were prompted by the fact that a number of assets connected to the investment products offered by Digital Currency Group (DCG) Grayscale, such as Decentraland, NEAR, Flow, and Ethereum Classic, are the ones experiencing the selloff and have dropped by an average of more than 10 percent.

It is not quite obvious why the selloff is happening; nevertheless, the bankruptcy of FTX and Alameda might put crypto lender Genesis in danger of being liquidated, and it may also force its parent company, Digital Currency Group (DCG), to collapse.

Following recent occurrences in the space, there has been an increase in community anxiety over DCG’s current financial situation. As a result of the failure of FTX, Genesis recently put a stop to user withdrawals.

At the beginning of November, Barry Silbert, the CEO and creator of DCG, provided a response to all of the uproar that surrounded the current financial status of DCG’s subsidiaries, which include the mining company Foundry, the venture capital firm Grayscale, and Genesis. The debts owed by DCG is Over $2 billion in value.

The firm has received a loan from Genesis in the amount of $575 million. The loan has a maturity date of May 2023 and was priced at interest rates that are typical for the market.

In addition to this, the firm paid off the obligations of $1.1 billion that had been accrued by Genesis as a result of the bankrupt cryptocurrency hedge fund Three Arrows Capital.