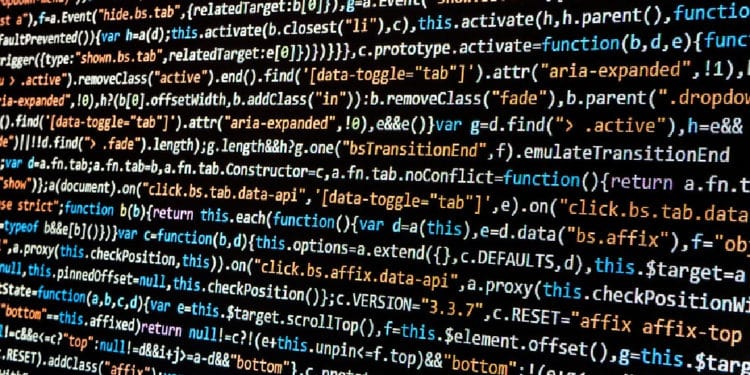 Bitfinex hackers have moved another portion of the stolen 120,000 Bitcoin from the hack to another Bitcoin wallet.

Whale Alert’s Twitter handle reported that Bitcoin worth nearly 800,000 dollars ($796,638) was transferred from Bitfinex hack to an unknown wallet. The exchange was hacked in 2016 and nearly 120,000 BTC were stolen from the exchange.

Bitfinex hackers have moved 77.65 BTC of stolen funds this time and with Bitcoin’s price over the 10,000 dollars mark, the sum is worth close to 800,00 dollars.

This is not the first time stolen coins from the Bitfinex hack have been moved this year. The previous transfer of stolen coins took place on May 22, ten days earlier than this transaction. In the last transaction, the hackers moved slightly more than a quarter-million dollars worth of BTC. Hackers moved 28.4 BTC which were worth around 256,000 dollars at the time.

Bitfinex announced that it had suffered a security breach in August 2016 and the hackers stole nearly 120,000 BTC. After learning about the hack, the exchange halted all transactions and withdrawals on its platform, however, the hackers had made off with 119,756 BTC (approximately $72 million USD at the time).

Since then, the hackers began to move portions of the stolen BTC to other addresses. Reportedly, Bitcoin was moved from the hack in August 2019 as well. The hackers always move a small portion of stolen funds to disguise the coins and make liquidation easier.