Lightning Network gets backing from Bitfinex 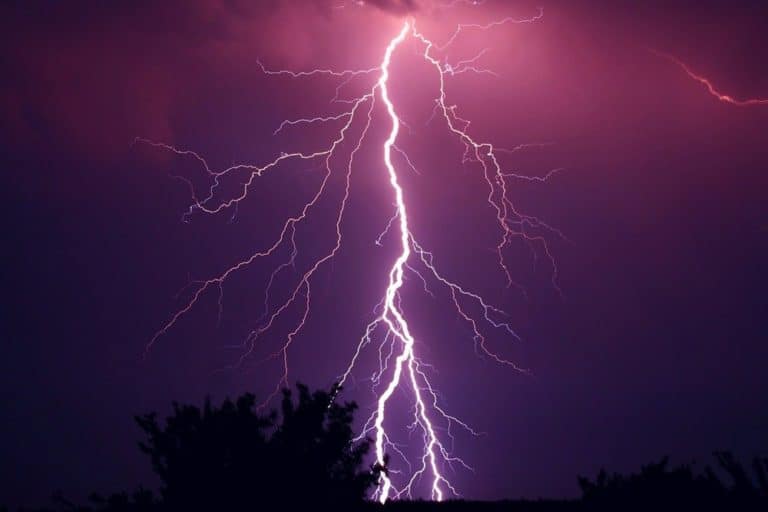 The Hong Kong-based cryptocurrency exchange Bitfinex becomes the first-ever exchange platform to add support for Lightning Network, a technology that is projected to address one of the biggest hurdles in incentivizing Bitcoin adoption, its scalability.

Developed by a San Francisco-based software company called Lightning Labs, the Lightning Network offers a solution to Bitcoin scalability problem, that has been known to suppress its growth and adoption since the very beginning. Experts claim that it is the only issue that stands in front of Bitcoin becoming a full-fledged alternative to the existing payment methods.

Thus, the concept behind the launch of Lightning Network was simple – increase the transaction output of Bitcoin’s blockchain network. It would enable almost instant settlements, no matter how busy the network is, at meagre costs.

This innovative technology has now found support in one of the world’s leading cryptocurrency exchanges, Bitfinex. The latter will incorporate Lightning Network deposits and withdrawals feature to its platform, on 3rd December 2019, and enable its users to get a taste of faster and cheaper transactions. If you have your own Lightning Node, you can connect Bitfinex’s Lightning Node instantly.

Commenting on the latest integration, Paolo Ardoino, CTO at Bitfinex, confirmed that the firm had been dedicatedly working towards the incorporation of Lightning Network for past two months. For us, safety and security were the two biggest concerns, besides making the design user-friendly. For that purpose, we have added many layers of security to mitigate any form of risks and proliferate Bitcoin adoption with a safe and reliable environment, Ardoino affirmed.

He also added that Lightning Network is spearheading innovations in the cryptocurrency space with its second-layer solution, thereby making cryptocurrency-related businesses more competitive and evolved.

Has the Lightning Network lost its spark?

Meanwhile, an investor from DTC Capital, Spencer Noon, recently sparked a new wave of discussions over the reasons why Lightning Network has failed to gain traction in 2019.

According to Crypto Twitter, 2019 was supposed to be the year of Lightning Network — it wasn't.

Why does everyone think LN hasn't seen more adoption? 🤔 pic.twitter.com/ydIi0Sd9sc

Many thoughts and suggestions surfaced. Among the most popular was the opinion that investors usually own Bitcoin to cache it rather than spend it. Others pointed out the risks and technical difficulties associated with integrating Lightning Network to their platform.

While that may be true, it is also quite apparent that Lightning Network has a crucial role to play in Bitcoin’s future. One can only hope that the support from Bitfinex paves the way for its much broader mainstream adoption.