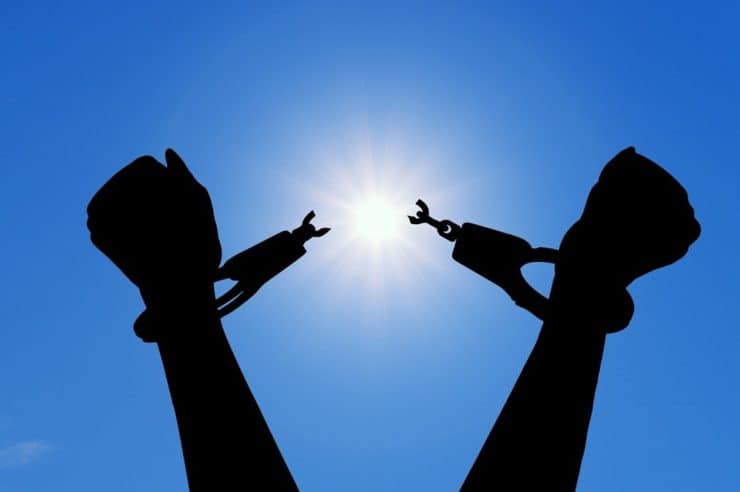 The U.S. Department of Justice believes it has sufficient evidence to take the case against Ethereum developer Virgil Griffith to trial.

The prolonged Monday afternoon hearing proved to be worthwhile for the Ethereum researcher and developer, Virgil Griffith, who was taken into custody last Friday following charges of travelling to North Korea without permission and delivering a controversial presentation on how to use blockchain and cryptocurrencies for evading the U.S. sanctions.

The Friday’s complaint stated that Griffith knowingly breached the International Emergency Economic Powers Act and acted against the safety and security of his American counterparts by suggesting means to violate the U.S. regulations to a foreign country.

Ethereum co-founder Vitalik Buterin came forward in support for his team’s researcher and signed a Free Virgil Griffith petition. The Russian entrepreneur and programmer defended his colleague by stating that the accused had nothing but genuine intentions of incentivizing the use of blockchain and cryptocurrency. According to him, he only said something that is already common knowledge, and thus, must be released immediately given his right to freedom of speech.

It now appears that the pleas have been finally heard as on Monday, the developer’s release from prison was confirmed by his legal representative at the court, Brian Klein from Baker Marquart. Klein, who has successfully represented many high-profile cases belonging to individuals and entities from cryptocurrency and blockchain space, was pleased to announce his release after posting of the bond and pending trial.

He also confirmed that Griffith, in fact, looks forward to his trial day at court where he can present both sides of the story. 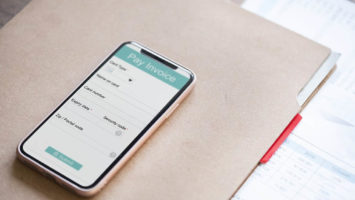 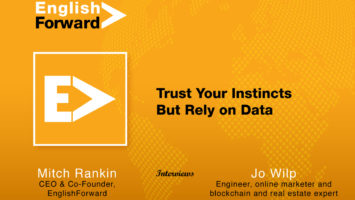