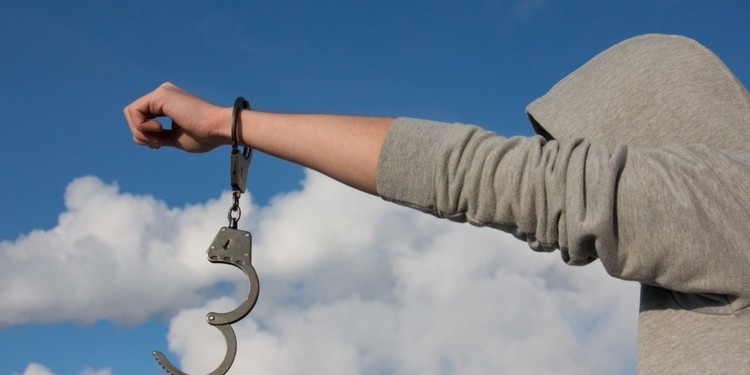 Ethereum co-founder Vitalik Buterin has finally stepped forward with an intention to aid Virgil Griffith’s release and initiated a petition on 1st December 2019, encouraging all the readers to do the “right thing” and sign the petition to advocate his release from FBI’s clutches as soon as possible.

On 29th November 2019, U.S. Attorney for the Southern District of New York and the FBI, declared the arrest of the U.S. citizen and an enthusiastic researcher from the Ethereum Foundation, Virgil Griffith for supposedly traveling to North Korea without permission and delivering a somewhat controversial presentation on how to leverage blockchain and the cryptocurrencies in circumventing the U.S. imposed sanctions in the region.

According to the FBI Assistant Director-in-Charge, William Sweeney Jr, he chose to put the entire world’s safety at risk by incentivizing the illicit use of technology as North Korea evading the U.S. restrictions could have some life-threatening implications, especially with its reputation for building deadly nuclear weapons.

When the news broke out this weekend, the Ethereum Foundation was quick to point out that it had nothing to do with Griffith’s decision to travel to North Korea and deliver this speech. That claim, however, did raise some eyebrows as Griffith’s tweet announcing his travel plans received a reply Ethereum co-founder Vitalik Buterin. Thus, it appeared that the foundation has indeed washed its hands of him. However, that’s not the case, apparently.

In the official blog post, Buterin takes the opportunity to vouch for Griffith’s dedication towards blockchain and its use to improve the world economy. Buterin, as he claims, knew Griffith to be someone who would rather advocate peace than be a reason for conflicts. He also furthers his defense by saying that it would be, in fact, much easier for the firm to disregard the association with him. However, it would not be the right thing to do.

I refuse to let him take the blame for something he hasn’t done, Buterin adds, and thus, I am signing this petition. He further claims that Griffith, as an American citizen, has the right to freedom of speech and that he has not mentioned anything that’s not already covered on the internet.

According to Buterin, the accused researcher is, in fact, a man with tremendous geopolitical awareness. He has the potential to elaborate on how blockchain can contribute to world peace and help Korea become one again, and that’s probably the reason he has got himself into trouble, Buterin explains.

And while Buterin acknowledges the U.S. government’s concerns over blockchain technology’s possible use in money laundering activities, he urges them to look beyond the unlikely repercussions of programmers stating public knowledge and focus on a much broader picture painted by genuine and damaging corruption.