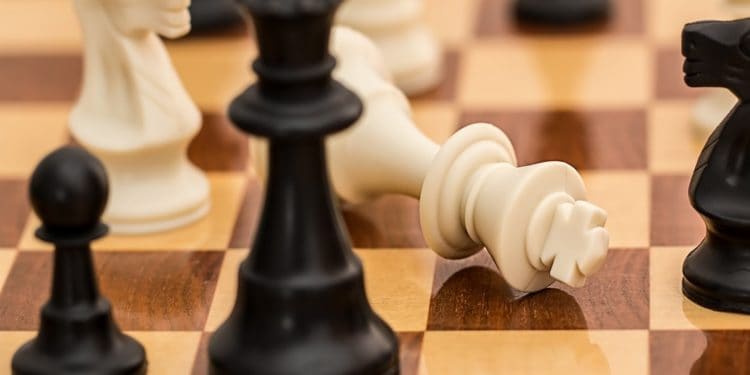 After a long-time investigation, the Australian corporate regulator is placing a ban on BitConnect Australian frontman, John Louis Anthony Bigatton. This will prohibit Bigatton from offering any financial service whatsoever in the country for about seven years. Besides his involvement in BitConnect, the regulator discovered he was unfit to provide such services.

As Miragenews reported on Thursday, the Australian Securities and Investments Commission (ASIC) has been investigating Bigatton and his business affairs after the collapse of BitConnect. Having found him as being faulty, the regulator banned the so-called BitConnect Australian frontman from offering any financial service for seven years.

At first, the regulator pointed out that Bigatton lured residents in Australia to invest in the BitConnect scam. From August 2017 to January the next year, Bigatton promoted the cryptocurrency investment scheme and its Lending Platform, since he was the BitConnect Australian frontman. Reportedly, the investment platform ended up duping billions of dollars.

In addition to promoting the fraudulent business, Bigatton engaged in the provision of unlicensed financial advice, products, and some other related services. The financial service he rendered was either deceptive or misleading according to the corporate regulator, which went on to say that the BitConnect Australian frontman:

These issues perhaps prompted the regulator action. While the ASIC investigation continues, Bigatton can still challenge ASIC’s decision by appealing to the Administrative Appeals Tribunal.