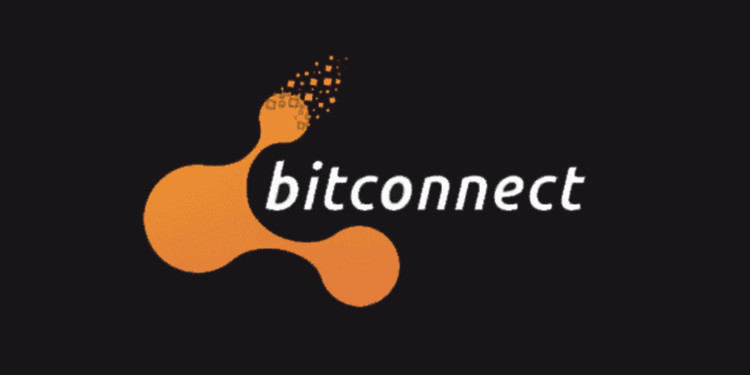 Australian citizen John Bigatton has been barred by the Federal Court of Australia to travel abroad after he was accused of stealing over two and a half billion dollars ($2.6 bn). He was a major promoter of the Ponzi cryptocurrency scam BitConnet.

The Australia Securities and Investment Commission (ASIC) has obtained a ban on Bigatton’s movements outside the country. However, a key factor that impacts is his case is the fact that his wife has been missing ever since the scamming scheme was revealed by the investors and Australian authorities.

In addition to the ban, Bigatton’s name has been placed on the Exit Control List (ECL) whereas, all his assets and funds are also frozen by the Federal on the request of ASIC.

Bigatton was listed as one of the directors of the scam and some believe that working in the financial sector he was probably using the position for his portfolio expansion. The cryptocurrency BitConnect proved to be a scam in early 2018.

However, the promoters are legally bound with the project since they offered as much as forty percent (40%) returns on the investments. Moreover, the currency had an immediate drop from four hundred dollars  ($400) to ten dollars ($10) when the scam was revealed.

Another interesting factor in the case is Madeline Bigatton’s character. She went “missing” shortly after the scam was revealed, however, her willing disappearance was revealed when her car was found.

Although, with reference to investors committing suicides after losing money to the fraud, she is also believed to have committed suicide. Her body has not been found by the authorities despite a heavy search in the area.