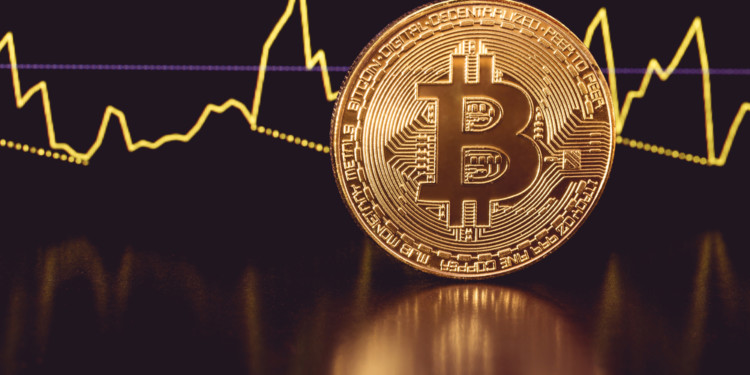 Crypto markets have been witnessing a profound surge, reaching the highest point ever seen this entire year. Analysts think the market furor can be partially attributed to Bitcoin’s boost past the ten thousand dollar(10000$) mark.

A rising tide swept past the markets on Monday morning markets as Bitcoin held onto most of the gains it had acquired.

BTC’s boom helped elevate Ethereum, which had just recently smashed the three hundred dollar ($300) barrier. ETC had briefly floated close to three twenty dollars ($320) yesterday, but then cut back its gains to stall at three hundred and five dollars ($305).

Most altcoins witnessed a slight dip, with XRP, Bitcoin Cash, Litecoin and EOS all shedding four percent (4%) each, thereby cutting back on the gains made over the weekend.

Tron was one of the only Altcoins to defy the trend, gathering four percent (4%) to touch zero point zero three eight dollars ($0.038).

The market capitalization for the broader crypto market saw a year-long peak, hitting three hundred thirty six billion yesterday. Bitcoin’s price bursts are supposed to have pulled the market capitalization there, while the stumbling performance of the altcoins are seen to have cut the market cap down to three hundred twenty four billion dollars. Daily trading volumes also soared to a new peak of hundred billion dollars before melting off.