Bitcoin with a forty-four percent higher value in 2019 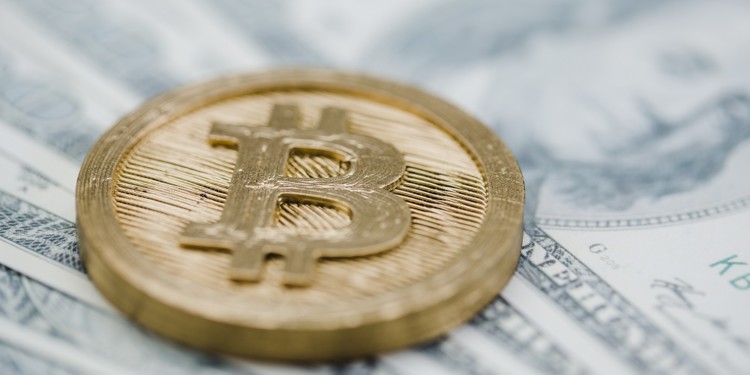 Bitcoin has been in a steady gain session since the beginning of 2019 and the year-to-date value of the most famous cryptocurrency is up by forty-four percent. In April 2018, one Bitcoin was valued at 3,700 dollars, while currently the token is traded at 5,320 dollars.

This stellar rise is a breath of fresh air for Bitcoin investors and fans, as there were serious concerns for the cryptocurrency after its’ value crashed in early 2018. The Bitcoin crash is one of the main reasons the token has witnessed such increased gains.

This steady recovery has allowed Bitcoin to return to the top of asset performance charts Presently, the cryptocurrency is second in performance, with oil in the lead. This information was released by cryptocurrency analyst and investor Charlie Bilello in a tweet comparing the best-performing assets of 2019.

In the past month, Bitcoin managed to break a record by passing through the 5,300 dollar mark, which represents a value increase of thirty-two percent. Of course, such volatile behavior is completely expected of cryptocurrencies, however, this spike in value can be a sign of the next cryptocurrency crash.

Despite the sudden ups and downs of Bitcoin values, this is the one cryptocurrency, which can solidify tokens as a reliable and legitimate payment method. Bitcoin is the most trusted coin on the market so far, and it has attracted the largest number of investors.

Bitcoin’s value gains and the rise in popularity of the Binance Coin (BNB) have increased the valuation of the global cryptocurrency market by seventy billion dollars in the period between February and April 2019. Binance has also announced the release of the Binance Chain Mainnet, which was a contributing factor for the increased gains. This upward trend seems stable enough, and values across cryptocurrencies are expected to continue to rise in the near future.