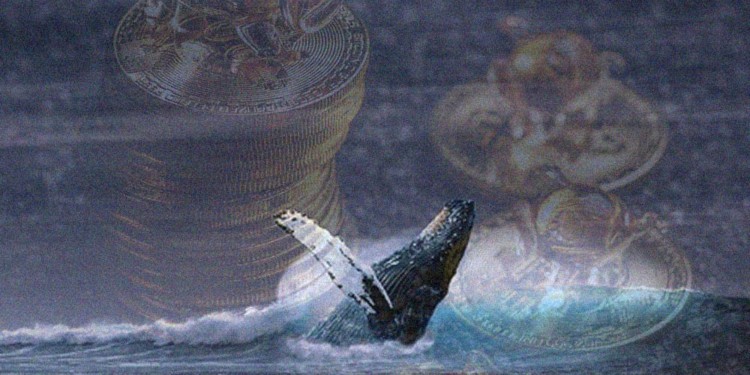 Bitcoin whales and Bitcoin manipulation saga continues as the Bitcoin price went into a flash rise and then a flash crash today above and below the $10000 mark twice in the process. The king of cryptocurrency has been hovering around $9500 mark for quite some time, and this time it is going for quite a while, i.e., since the beginning of February.

On the other hand, it seems that the Bitcoin whales are in control of the market, bringing flash rises and crashes at will. Today seems to be no different as a set of 1000 Bitcoin transactions seems to be the reason behind the cryptocurrency’s current rise.

Whale Alert reported the set of Bitcoin transactions as it happened to reveal the major Bitcoin trading movement on the weekend. The only other transaction doesn’t seem to be very much relevant with the manipulation claims; however, the given set of transactions could be pivotal.

Sixteen such transactions occurred within the same hour, although the transactions went to a few different Bitcoin addresses, all with the same amount within a span of 45 minutes. Whereas the number of addresses does not matter either since it could all be one person.

Interestingly the transactions occurred on the same exchange, but do it really matter for different types of small traders collectively dubbed as retailer traders. They work small-time, trying to make a decent living off their trading efforts.