Bitcoin Wallet Electrum to support Lightning Network with next release 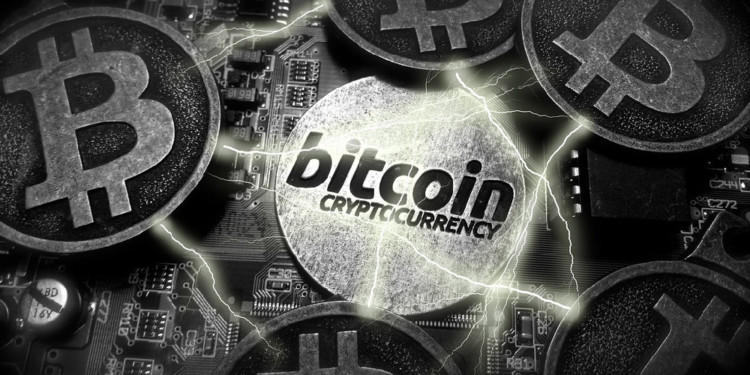 The next release of Electrum will support the Lightning Network (LN) – an off-chain scalability solution for the Bitcoin blockchain.

The news was announced today through the platform’s official Twitter account. The post read that the “next release of Electrum will support Lightning payments.” The company revealed that they had made an implementation of the lightning node that has been merged into Electrum’s main branch. The company also revealed that the implementation was developed in-house and is written in Python.

The next release of Electrum will support Lightning payments. Our lightning node implementation has been merged into Electrum's master branch.

The company’s founder Thomas Voegtin confirmed this during a conference in Ukraine. This release would make Electrum one of the best Bitcoin wallets. The wallet has never lacked attention and was targetted by malicious actors earlier this year. The actors used Youtube to promote an illegitimate version of the Wallet to earn money from unsuspecting users.

Lightning Network is the perfect solution for fixing Bitcoin’s scalability issue. The program is a second layer solution to Bitcoin’s blockchain. The solution handles transactions off-chain and hence frees space from the Blockchain. Blockstream official has revealed that if the usage of off-chain solutions becomes common, the network would be able to function freely with the current block size.

The Lightning Network is a catalyst for achieving Bitcoin’s mainstream adoption. The platform has been gaining a lot of attention since the beginning of 2019. The network has over nine thousand nodes with a capacity of nearly one thousand Bitcoin.