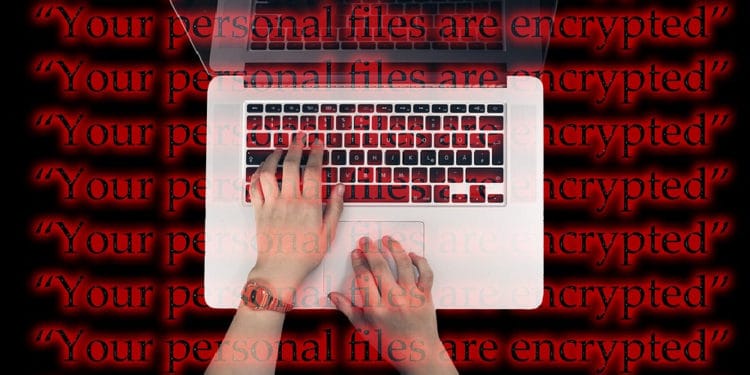 A Bitcoin sextortion scam is targeting users by threatening to leak footage from their webcam while surfing adult websites. The scam was first reported by Reddit user @uclatommy, who shared a series of complaints that were filed related to the sextortion scam on BitcoinAbuse.

In the numerous complaints, victims received emails asking them to pay 1,000 dollars in Bitcoin to prevent their private information from leaking. The email threatened that the victim’s pc had been infected with viruses (sent by the attacker) that have recorded the user’s footage while he/she was looking at adult sites.

The email claims that the attacker has access to the user’s address book and threatens to send compromising footage to their contacts unless the ransom is paid. The attacker gives the users 24-hours to fulfill his conditions; otherwise, the video would be delivered to “everyone you know.”

The Reddit user claimed that the vocabulary pattern and the grammatical errors of the emails were similar to those sent by North Korean hackers. He also advised users to never pay to such emails as most of these threats are empty threats made to provoke the user in paying to the attacker.

While it is not confirmed whether the attack originated from North Korea, it is known that North Korean hackers are notorious for committing cybercrime across the globe. This is especially true for the Lazarus Hacking Group, which is reportedly backed by the North Korean government. Most recently, the group’s Bitcoin addresses by blacklisted by the US treasury in March.