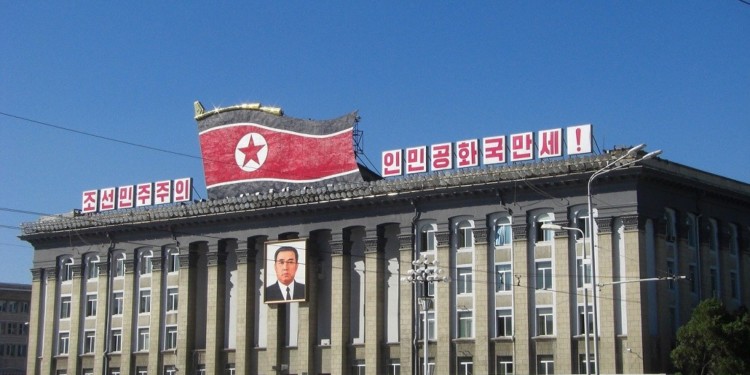 Suspicious Bitcoin addresses of North Korean Lazarus Group have been identified and blacklisted by the U.S. Treasury Department. The Office of Foreign Asset Control (OFAC) operating under the Treasury Department has banned 20 new Bitcoin addresses besides two Chinese individuals involved in the infamous 2018 crypto exchange attack by North Korean hackers.

The U.S. authorities have vigorously pursued the investigation into the crypto exchange hacking attack by the allegedly North Korean Lazarus Group hackers. Also, the list of blacklisted individuals involved in the attack, known as ‘Specially Designated Individuals,’ is updated with two new names Jiadong Li and Yinyin Tian.

As per reports, the two Chinese individuals have been charged under money laundering regulations and running an unlicensed money transfer business. The U.S. Treasury Department’s official press release states that they are charged in two separate cases of crypto thefts involving $91 million and $9.5 million respectively from two different exchanges in April 2018. The blacklisted Bitcoin addresses have been used to launder thousands of BTCs.

Steven Mnuchin, U.S. Treasury Secretary, adds that North Korean Lazarus Group has unleashed extensive hacking attacks on the global financial institutions. The U.S. is committed to secure the global monetary systems by identifying, probing, and preventing such attacks. Individuals working with North Korean agencies in their deeds will be held accountable.

The Office of Foreign Asset Control has delivered promising results when it comes to crypto and digital asset-related crime. In 2018, it identified suspicious crypto addresses related to Iranian money launderers. A ransomware attack was also associated with the same addresses. Next, it charged three Chinese citizens and blacklisted the associated Litecoin addresses used in money laundering and drug smuggling.

North Korean Lazarus Group is key to the country’s online crimes, including money laundering, crypto scams, and other malicious cyber operations. It is a prime revenue generator for the country’s oppressive regime. There are minimal financial regulations in North Korea, and tracking down crypto once it enters the country isn’t possible.