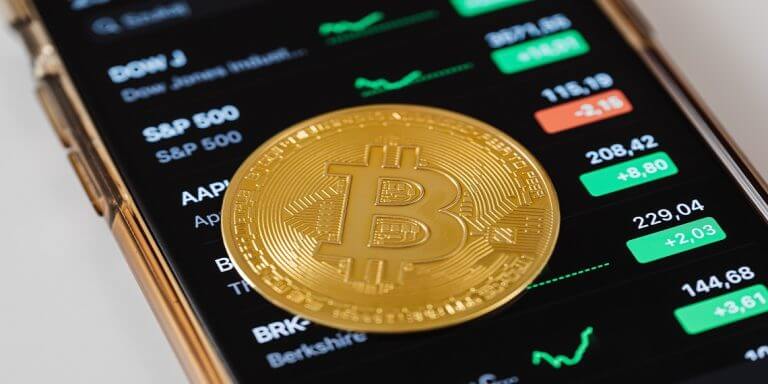 Bears need to close the pair below $23,000 to turn the trend bearish

Bitcoin price analysis shows a consistent ‘higher highs’ being formed on the hourly charts which are a good sign for the overall positive health of the cryptocurrency. The rising price channel suggests that the pair is moving towards $25,000 eventually. The upswing is also expected to peak near $25k on the hourly timeframe. The bulls need to increase buying in order to break from the current resistance levels.

As the volumes pick up, the pair is likely to see rise in the inherent strength of the bullish wave that began from $21,000. Overall, the Bitcoin price analysis shows that the pair is in a well-defined range and moving in a predictive fashion. The BTC price is facing rejection multiple times near $25,000 price range and that is putting increasing pressure on the bulls. However, repetitive knocks will definitely help lower the guard according to Bitcoin price analysis.

The Bitcoin price analysis shows that the pair is consistently moving in a green zone as the major resistance near $25,000 is being challenged regularly. The sellers are not able to push the pair below $24,000 level and the support at $23,300 is holding well. The chances of a major pullback are significantly lower since the upswing and the rising price channel are holding well. The upper trendlines are crossed with good volume data and hence helping the pair sustain above $23,000 level comfortably as per Bitcoin price analysis.

The 200-day moving average near the $23,450 level is the first level to watch out for in case the trend reverses. The RSI is showing strong signs of a sustained uptrend. On a daily basis, the BTC/USD pair is facing major resistance at $26,920 as the sellers have large positions built around there.

The rising wedge pattern is a bit of a concern for the bulls. The bearish signal can hurt the bullish prospects of the BTC/USD pair. The slow sideways movement of the pair can be attributed to the rising wedge pattern signal and the pair can break under the falling trend line. The support line at $23,560 can break and turn the momentum bearish. In such a scenario, the price can fall below the $21,300 long-term support zone.

The lower volumes in the week have not helped bulls pick up momentum in a big way. This trend is worrisome for the long-term price movement of the bulls. It also signifies that the large players are not participating in the bull rally. The bulls need to close above $24,900 in order to reach $26,900 in the coming days.

The higher highs on the hourly charts are not a consolation as the pair trims gains near $24,000 level. The triple top pattern is also showing weakness in the bullish pattern. The heavy sell-off is a far-fetched possibility but still possible in case bulls do not defend $24k support zone.