Bitcoin prediction of $16,000 in four months by Whale Whisperer 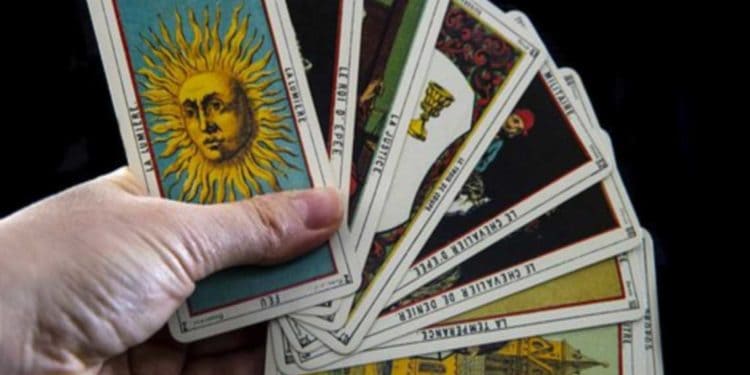 A new Bitcoin prediction has surfaced this time coming from Whale Whisperer hinting that the coin value will be $16,000 in just four months.

This comes at a time when the largest coin by market capitalization and share is struggling to stay above the $10,000 mark. The current drop commenced on Wednesday through Friday with the drop likely to continue.

The Whale Whisperer who also goes by the pseudonym AngeloBTC Bitcoin prediction paint a promising picture for the coin HODLers but hitting a high of $16k by the end of October does not sound exciting. Being a top trader at BitMex, AngeloBTC bases the prediction on the current chart patterns.

Bitcoin prediction based on the charts

In a tweet dated May 21, the Whale Whisperer demonstrates how the prediction will come true. In the tweet chart, the coin is forming a triangle that he believes will burst towards a high of $16k by the end of October. In the brief tweet, the trader has not revealed the triggers but only added that “charts never lie” caption.

This is not the first time the trader is throwing his weight behind the Bitcoin prediction. In Mat 12 he predicted that the coin will skyrocket to $30,000 by the end of 2021 since the Bitcoin third halving event occurred successfully. Most investors who had anticipated a BTC surge after the halving event are still looking out for market catalysts.

Bitcoin prediction has always been seen as a mirage in an overly volatile market. Many past predictions have turned out unrealistic leaving the coin torn between surging or just ebbing away to its lowest. This is a true reflection of Bitcoin hitting a high of $50,000 by 2020 prediction by Matt Miller, the Nexo co-founder.

With the current global economic turmoil, bitcoin has come out as the option for individual and institutional investment safe-haven as Paul Jones Tudor admits. The same sentiments have been expressed by Michael Sonnenshein the Greyscale managing director:

It’s remarkable how much inbound interest we’ve received at Grayscale, particularly since the COVID pandemic, from HNWIs, RIAs, FAs, Family Offices, and Hedge Funds – investors *aren’t waiting* for economic stability before adding #crypto to their portfolios.

The market might be unpredictable but the signals are pointing to a bull run. The recent golden cross must have moved AngeloBTC to make his Bitcoin prediction for October. However, the prediction has to be approached with caution not only for Bitcoin enthusiasts but altcoin market watchers.