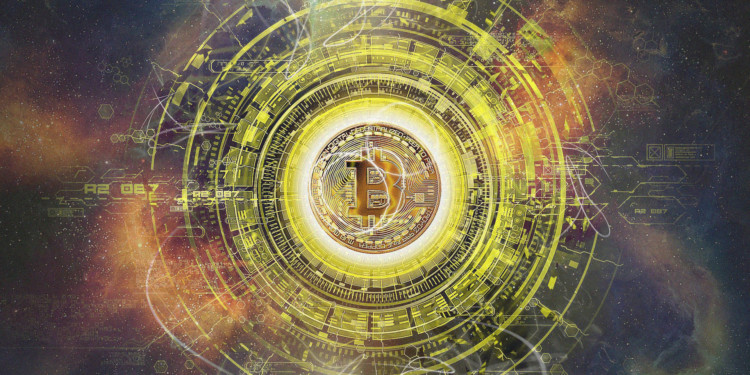 The crypto space is experiencing a steep decline and the market has suffered a loss of about twelve billion dollars ($12 bn) in just 24 hours. Bitcoin’s value is at the lowest it has ever been with hitting below the four thousand dollars ($4000) mark.

Other cryptocurrencies going downhill include XLM (Steller) and BCH (Bitcoin Cash). They both suffered an average loss of six percent (6%) in value. This declining rate indicates less interest of traders in investing.

CNN reports suggest that Bitcoin values will continue to descend if the values don’t rise above the four thousand dollars ($4000) mark. If push comes to shove, a possible decrease to at least three thousand dollars ($3000) is predicted.

An analyst on Twitter, dubbed “The Crypto Monk” seemed to suggest the same thing. He is of the view that, if Bitcoin remains at the four thousand dollars mark ($4000) for another 24 hours then an increase in value is a possibility otherwise a decrease is expected.

Bitcoin values have been descending since the beginning of this week, sinking from about six billion dollars to five billion dollars. Normally when a market with potential is at its lowest, buyers swarm in and ultimately increase the price values. This was also expected to be the case with Bitcoin but in just twelve hours the value has fallen by about four percent (4%)

In the previous week, there has been a considerable increase in profit of US markets and The Dow Jones Industrial Average. The possible reason might be the recently forming good relations between the Chinese and American presidents. They both had a meeting that on good term because of a potential trade agreement.

The Dow Jones Industrial Average has gained a lot of profit and has compensated for its loss due to which it saw its annual profits dissipate in three weeks time. However, The crypto market has yet to recover from the recent loss and the market is showing lack of interest and enthusiasm.

The increase in US market rates was expected to influence the price values of Cryptocurrency because of the recent trade agreement between China and the US. However, no visible changes have occurred. Reports from last week suggest Crypto assets are being liquefied by investors first instead of investments like vehicles and other assets.

If the current declining rate of Bitcoin continues then in a few days a new monthly low will emerge that will fall below the much feared three thousand dollars mark ($3000).

Trends shaping the Metaverse in 2021