Wright claims BSV will mine terabyte sized blocks in 2 years 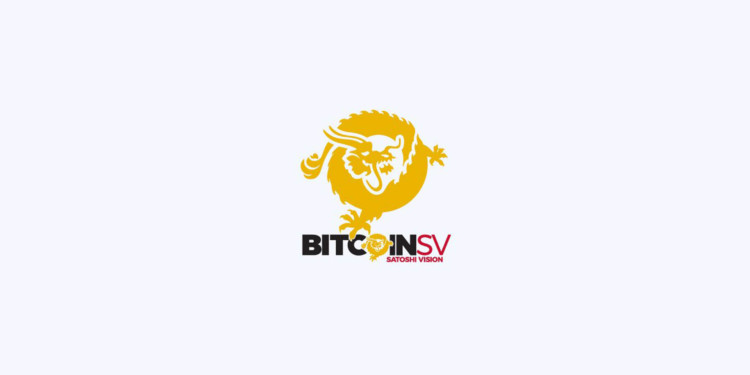 bitcoin sv will mine terabyte blocks in two years

Dr. Craig Steven Wright is an Australian businessman, computer scientist and also the renowned person albeit due to alleged claims to be operating under the name Satoshi Nakamoto meaning that he claims to be the founder of Bitcoin. Wright has recently declared in his tweet on 29th of November that Bitcoin Santoshi Vision (BSV), will be mining blocks the size of terabytes in just two years.

His tweet received immense backlash some even going as far as to say that Wright will be facing charges in two years. Alternatively, some have some positive things to say about it and think that BSV is on its way to world domination and just needs the support of a big business.

It has also been observed that the team of Bitcoin cash chooses to increase the block size for increasing storage space for bitcoin users instead of taking transaction entirely off-chain.

Right now because BSV has the smallest blocks due to less transactional activity, the BSV blocks are even smaller than Bitcoin. Hence, BSV’s first move was to solve the scalability problem.

It is now no secret that this is the reason that the team working on BSV has decided to abandon the original Bitcoin Cash chain. It is now concentrating on the development and applications of BSV.

Wright has a plan and if it succeeds then there is a high possibility of him achieving the goal of making most transactions to occur on the BSV chain. As a whole, this will be good news for the crypto space.