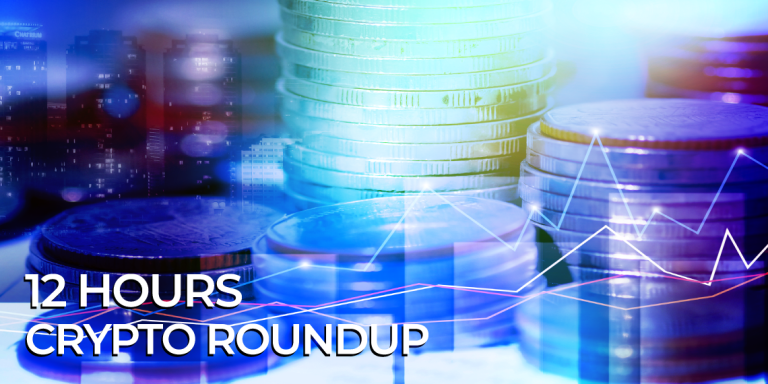 The global crypto market has continued to gain value as the gains for the last 24 hours remained at 1.38%.

The gains for Bitcoin have continued, bringing it 1.57% over the last 24 hours.

The performance of Ethereum has also improved, adding 1.86% in 24 hours.

The last 24 hours remained good for the global crypto market as the market cap value saw improvement and the trajectory of various coins. Bitcoin and Ethereum have remained satisfactory with the exclusion of a few. The overall market is in a good situation. If we compare the performance to the last two days, the market has been able to revive value. The pace has remained slower compared to normal, but it hasn’t slid back to losses, which is encouraging for the investors.

Investors Michael Burry has warned of the ‘big short’ as he predicted a looming consumer recession. As the impacts of the recession have continued, the strain on consumers has increased, causing great distress. The situation has continued despite increasing interest rates, though the Fed took many measures. Economists believe that the Fed has to decide between prolonged recession or inflation.

Here is a brief overview of the current market situation, analyzing the performance of Bitcoin, Ethereum, and some other coins.

The ninth continuous red candle has continued for Bitcoin as the recessive bout didn’t let it rise. The performance of Bitcoin shows that consolidation has continued, but it would take time to reach its strength levels. Currently, it is at $29K, but the question remains the same as to whether it would be able to retain its position.

The performance of Bitcoin for the last 24 hours shows that it has gained 1.57%. In comparison, the past seven days show a recession of 2.56% on the part of Bitcoin. The fluctuations have continued for Bitcoin without any breakthrough.

Ethereum has attempted to recover value but hasn’t been able to consolidate it for a long while. Analysts are questioning the existence of Layer-2 chains of Ethereum after the merge. As it moves towards Proof-of-Stake, it poses questions about the existence of L2 chains.

The performance of Ethereum for the last 24 hours shows bullishness as it has gained 1.86%. The weekly performance has seen setbacks as its value shed 10.69%. The rising tendency for losses has affected its price value.

MATIC out of limbo

Polygon MATIC has made attempts to recover its value to a positive level. The current data shows that it has gained 2.56% over the last 24 hours. If we compare the performance of this coin for the last seven days, its losses have remained at 10.87%. The changes in the market value of MATIC have continued.

Bitcoin Cash has also continued to gain value, utilizing the current bullish market. The latest data for this coin shows that it has added 3.43%. The tendency for increases has continued as its weekly losses have been reduced to 6.45%.

The global crypto market has continued to grow in value due to the influx of capital. The changes in the market have been encouraging for various coins as they have gained considerably. The performance of Bitcoin and other leading coins improved recently while others are following them. The global market cap value has reached $1.22T due to gains and might continue upward. If it happens like this, there are chances that the market might soon cross the $1.25T barrier. 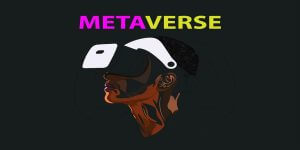