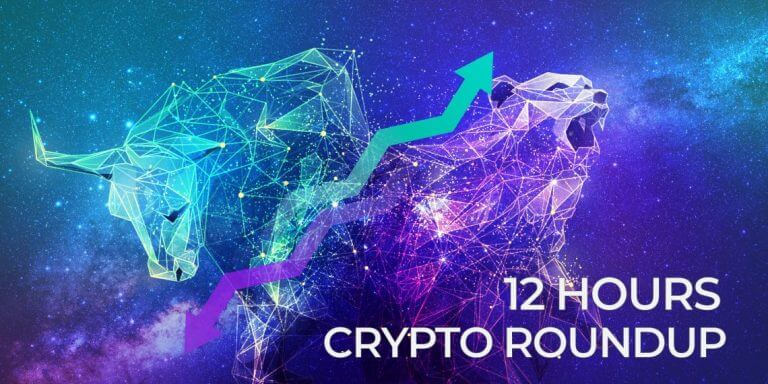 The global crypto market hasn’t been able to retain its positive changes. The recent data shows that Bitcoin, Ethereum, and others have been affected by the recent changes. As the market faces a difficult time, there is a need for a strong influx of capital. The ongoing changes tell of a hard time despite the attempts for damage control. The collapse of one of the major exchanges continues to have repercussions for the market.

Sam Bankman-Fried has said that he regrets filing for bankruptcy. The former CEO of FTX had an interview in which he made some startling remarks. Sam had an interview with VOX in which he expressed deep regret over his filing for bankruptcy. He answered a number of questions regarding the 11 November bankruptcy filing. According to the screenshots of the interview, Sam said that he has made multiple mistakes. The biggest of the mistakes was the Chapter 11 bankruptcy filing which he made listening to what people told him to do.

He said that if he hadn’t filed for bankruptcy, things would have recovered more than 70%. He admitted the liquidity crunch and said that he had asked investors for $8 billion, even offering his personal wealth. When he was asked what lies next, he said that he still had two weeks to get $8 billion and that was all that mattered the most.

SEC has put its 21Shares spot Bitcoin decision to January. The US Securities and Exchange Commission has postponed its decision date due to multiple reasons. The mentioned decision was likely to be announced this November.

Renowned short-seller Citron Research remains short on ETH as its supply fell. The company has remained bearish on ETH saying that the $130 billion token has many ‘common-sense’ flaws.

The value of Ethereum has also seen an uncertain situation due to continuous changes. The recent data shows that it has regressed by 3.74% over the last day. The seven-day performance shows an addition of 6.52%.

The performance of Litecoin has also been affected by recent changes. The latest data shows that it has shed 2.26% over the last 24 hours. The weekly performance of this coin shows an addition of 10.60%. The price value of LTC is currently in the $58.01 range.

The value of Chainlink has seen regression due to the downward pull. The recent data shows that it has shed 5.01% over the last 24 hours. The weekly performance of this coin shows a loss of 5.28%. The price value of LINK is currently in the $6.18 range.

The global crypto market has witnessed a negative change in value due to the downward pull. The recent data shows that Bitcoin, Ethereum, and others continued to shed value. The ongoing changes have also affected the incoming investments. The global market cap value continues to lower due to the negative trend in the market. The latest data shows that it is estimated to be $833.70 billion.