Bitcoin Core has been patched after the Bug Attack 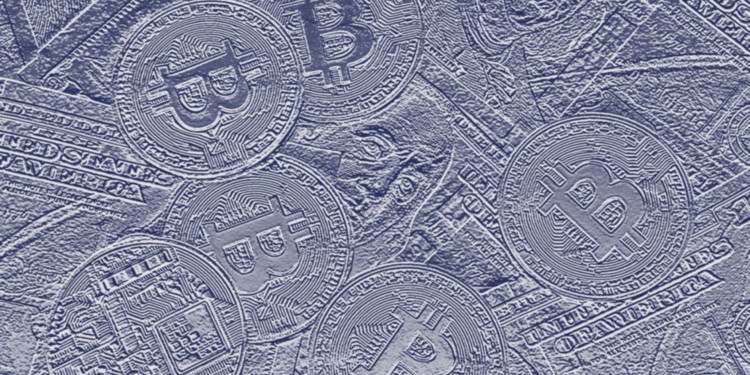 The CVE-2018-17144 bug recently attacked Bitcoin. It is one of the most disastrous bugs in the history of Bitcoin ever. Several bugs recently attacked many exchanges like Ethereum and EOS network, which slowed down the transactions processing.

Bitcoin developer Awemany identifies the bug that attacked recently he commented that this bug can crash bitcoind and Bitcoin-Qt completely. The weakness of Bitcoin`s core can attract many nasty miners to increase Bitcoin supply, to crash blocks, and to put same input two times. This can lead to the destruction of the whole setup of Bitcoin. They can discount BTC of value $80000.

However, officials of Bitcoin hide this information from investors because of fear of consequences and they called software developers to update the software. They did not admit that a bug has attacked it. This action of the developers was taken to hide the news from the public so that they can update their software. Nevertheless, cash developer Awemany identified the bug and reported that core developers are ignorant. The core developers admitted the attack after they have mended the software and after up gradation hash rate.

The reaction from investors was worse after the disclosure of the attack and patched software. They blamed core developers of hiding the news. The news of bug attack disappointed many other sponsors and supporters. The bug was identified on time before any major problem. If it was not identified then the transaction will be reversed after the full approval. This is the case of chain split.

After this incident, the transparency of Bitcoin has come into limelight and it is questionable. However, the developers have saved the system from that disastrous bug.