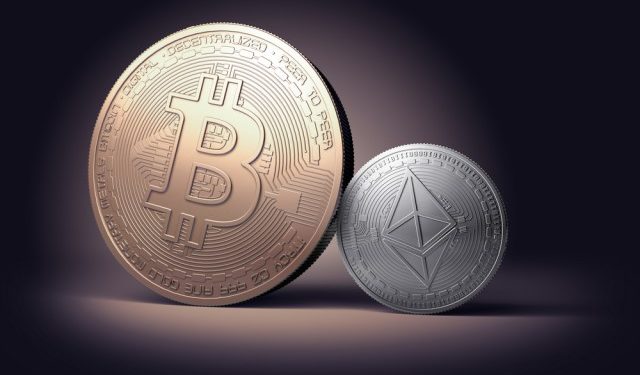 Bitcoin centralization issues concerns have been eliminated by a community of miners such as Coinfly. However, with Bitcoin’s security still being guaranteed, it is still the most valuable digital asset in the crypto space.

The truth is that we can’t calculate the performance of blockchain by utilizing a single criterion. There are several aspects that come into play, and indeed, the environment is always essential. Reason? Well, the operating system for prominent projects like Ethereum, Bitcoin, and Ripple‘s XRP is available. It’s open to individuals who may wish to “play” and even fork.

This may clarify the several breaks in Bitcoin source code from 2009 when the hundreds in bitcoin-enabled possibilities entered the mainstream media. We’ve had Bitcoin Cash, Bitcoin Private, and a few others. It doesn’t matter as Bitcoin is already king because it is.

The Age of ASICs and bitcoin centralization issues

Competition has been cut-throat. Owing to application-specific integrated circuits (ASICs), CPU mining — and total decentralization — is out of the question. Also, GPU mining in Bitcoin isn’t only going to do it. Only the new energy-efficient, high-hash mining machinery that combines forces to create a group of miners called pools will bid for a place of the highly industrialized mining scene. As far as Bidl is concerned, the first mining pool was built in November 2010 and named the Slush Pool.

A direct contradiction to what was expected, even with the ongoing bitcoin centralization issues, the crypto is regarded by most regulators as a truly decentralized network. For instance, the U.S. SEC supported Bitcoin and Ethereum. As such, their native currencies, the BTC, and the ETH are utilities.

Members are agents in a decentralized community

Bitcoin as a network has evolved by leaps and bounds over the years. From a drilling point of view, the evolution from CPU to ASIC shows how strong demand is and how members of the community across the world today make it much easier for more and more users to partake.

For instance, Coinfly, which is a platform where users— with little to no prior knowledge of mining— can be linked-to honest, mining pools, has thrived. To make it simpler for their clients, they have a crypto operating system that has a control module with simple mining hardware help.

Interestingly, you don’t need to purchase, set up, and manage bitcoin mine equipment. The involvement of vendors such as Coinfly — who plans to introduce AI-based hardware overclocking settings and video surveillance in Q3 2020 to make it easy for users — only shows how the development of the Bitcoin community is more relevant than the concerns of the bitcoin centralization issues.