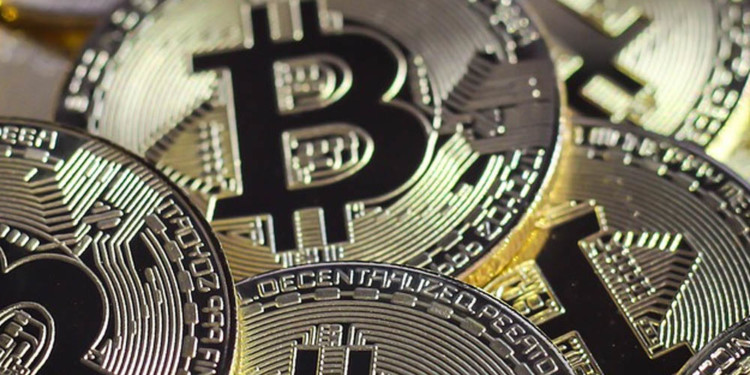 Despite global concerns on Bitcoin and the exploitation of the power that comes with anonymous money transfer, the fact remains that Bitcoin can survive exchange ban situation. On the other hand, an absolute global ban on the currency is now impossible.

It seems as if no one is willing to let go of the opportunity to dish it out to Facebook for what they are doing. The United States Treasury Secretary, Steven Mnuchin, termed Libra a national security issue. Meanwhile, analysts have been trying to know, what does the future hold for Bitcoin (BTC).

Steven Mnuchin is in favor of the Financial Action Task Force (FATF) implementing the laws that will be compulsory for cryptocurrencies to abide by so that no one works from the shady avenues. Don’t get him wrong, though; he likes cryptocurrency.

Although one can’t be too careful around technology, according to Steven Mnuchin, the Anti Money Laundering (AML) compliant, the United States Based exchanges should be checked as well. If you want security, might as well be vigilant.

On the other hand, Donald Trump straight out isn’t in favor of moving the asset transfer process to a more transparent, secure, and efficient method. According to him, the crypto firms allow unlawful behavior.

China to stop trading in Bitcoin (BTC) by shutting down crypto trading firms as OKCoin and Huobi in2017, was a bold move on the part of the Central Bank of China against cryptocurrency that shook the cryptocurrency but then the Bitcoin (BTC) soon reached an all-time high mark after that.

Smaller firms followed the Central Banks orders soon after the main firms were closed. The cryptocurrency had China swayed again. The country was making plans for launching its own ICO in 2018.

For Bitcoin (BTC) to go kaput, every nation must ban the use of it. That seems less a reality for many countries are overzealous when it comes to Bitcoin (BTC) itself.

The bottom line is that governments should accept cryptocurrency’s volatile nature and not try to ‘put things in order’ because in a case where recession goes into effect. The governments will collapse if their perfect monetary modules are applied to ‘correct’ the crypto volatility.