Binance US outclasses itself by $10m daily trading volume 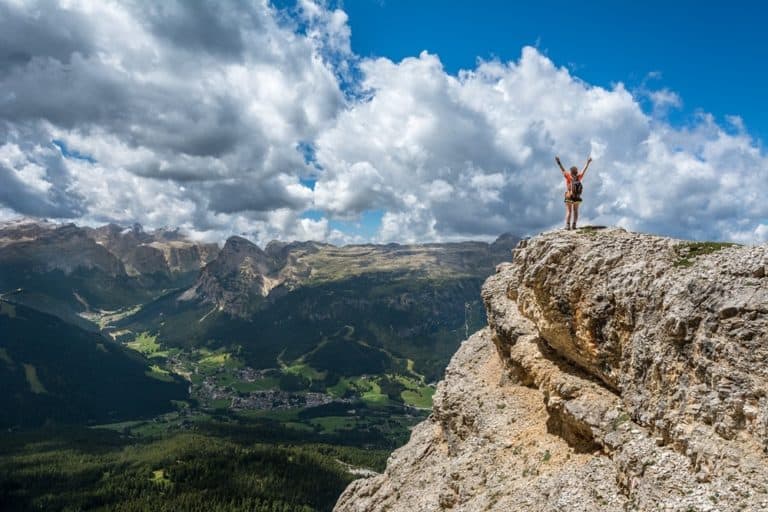 Binance US has outclassed itself by surpassing the daily trading volume by ten million dollars ($10 million), reveals Catherine Coley, CEO of Binance US.

Slowly, but surely! It has been a busy first month.
Thank you for trading on https://t.co/NDRVQIXfNf! #AchievementUnlocked #BUIDL #UsersFirst 🇺🇸 https://t.co/LLewsd3yi2

Binance US off to a good start

Within a week from launch, the exchange giant in the US tripled its liquidity, getting ahead of Winklevoss Twins Gemini exchange. Essentially, the higher the liquidity, the more comfortable it is for the users to buy and sell cryptocurrencies on the platform due to market accessibility and availability of an asset.

At the time, the industry experts expressed concerns regarding its infinitesimal trading volume, suggesting that its US arm, may not, after all, receive as enthusiastic response as its other branches.

However, little did they know than in less than a month, Binance America will exceed the ten million dollars daily trading volume mark, a figure that, according to Binance CEO Changpeng Zhao, Binance took more time to accomplish than its US arm. To offer a perspective, Binance exceeded eight hundred and twenty million dollars ($823 million) in today’s trading volume, per CoinMarketCap.

Binance CEO immediately took to Twitter to laud its US extension, urging people to acknowledge the efforts put in jump-starting a brand new platform. He also confirmed that the US branch is off to a much better and brighter start as compared to its parent company. This is also due to the fact that the zero joining fee for sign-ups before October has triggered the enrolment of traders.

Ever since its launch, the exchange has been introducing new cryptocurrencies to its trading platform each week, including Algorand, Zcash, IOTA, among others. Following the initial introduction, the company declared that the selection for including new digital assets would be compliant with US regulations and meet the standards set by the Digital Asset Risk Assessment Framework.

Besides, it also stole the limelight for launching BUSD, a stablecoin pegged 1:1 to the US dollar and becoming one of the very few digital assets to be accessible to the residents of New York, following a successful validation by the New York State Department of Financial Services (NYDFS).