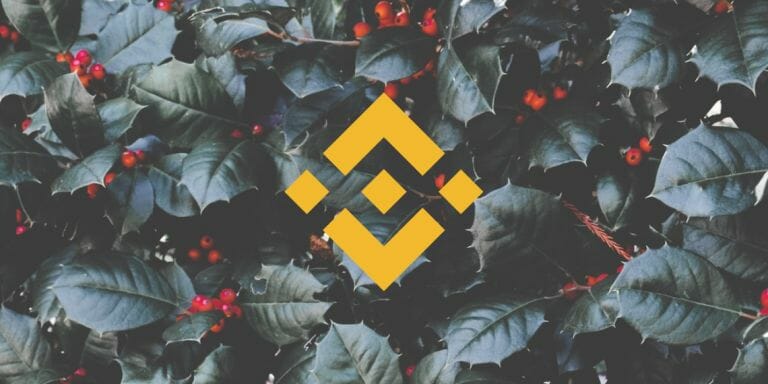 Binance Coin price analysis is bullish today as we expect the current consolidation above $540 previous resistance to end with a strong spike higher later this weekend. Likely BNB/USD will move to the next target at $570 once the bulls regain the momentum.

The cryptocurrency market has seen bearish momentum over the last 24 hours. The market leaders, Bitcoin and Ethereum, are both in the red, with a loss of 0.97 and 1.09 percent. Meanwhile, Binance Coin (BNB) trades with a similar slight loss of 0.73 percent.

On the 4-hour chart, we can see a strong base formed above the $540 support, likely leading the Binance Coin price to another rally by the end of the weekend.

Binance Coin price has started to show signs of reversal over the past week. After support around $510 was initially found on the 13th of December, no further lows were set as the market started to consolidate in an increasingly tighter range.

Break higher followead on the 23rd of December, peaking at $550. Since then, BNB/USD has slowly retraced to $540 previous resistance and formed a consolidation.

For now, the $540 support still holds, likely meaning that the Binance Coin price action has set another higher low. From there, BNB/USD will likely push to the $570 next resistance, meaning another 5 percent could quickly be gained.

Binance Coin price analysis is bullish today as we expect the current consolidation to resolve to another spike higher later in the weekend. The next target is seen at the $570 previous resistance, meaning that BNB/USD could see a gain of around 5 percent soon.