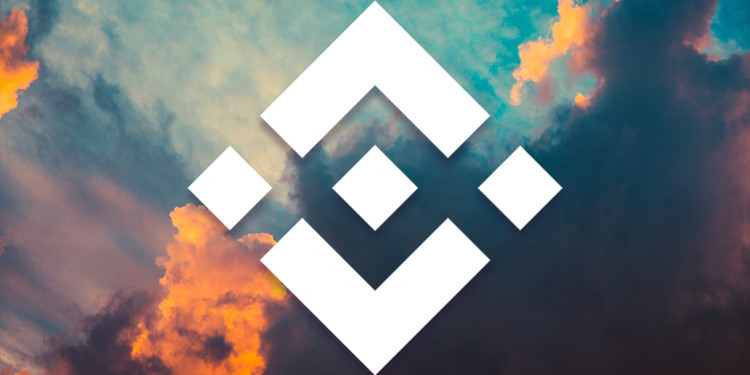 Indicating some difference from the fall the Binance Coin BNB price had been undergoing for over a week, the coin rose in value to consolidate gains above its baseline. In doing so, the cryptocurrency closed at a higher price in comparison to the amount it opened at, on the 23rd.

As shown by the trendlines provided above, the bulls were able to help garner some momentum for the coin. This bullish surge allowed the price to reach higher levels in comparison to the past couple of days. In this way, the altcoin reached its highest later into the day at 16:39 GMT to a price of $16.3.

The lowest price for the day was at a value of $14.99, which the coin reached rather early into the morning of the 13th around 09:35 GMT. From this point, the currency majorly rose in value with slight drops to consolidate over the support zone of $15.85. This movement allowed the coin to surge to $16.05 as it closed into the 24th of November.

The Relative Strength Index (RSI) displayed a value of 64.67, which accurately depicts the bullish movement which had been underway and continued to occur as the price increased in value with the progression of the next day.