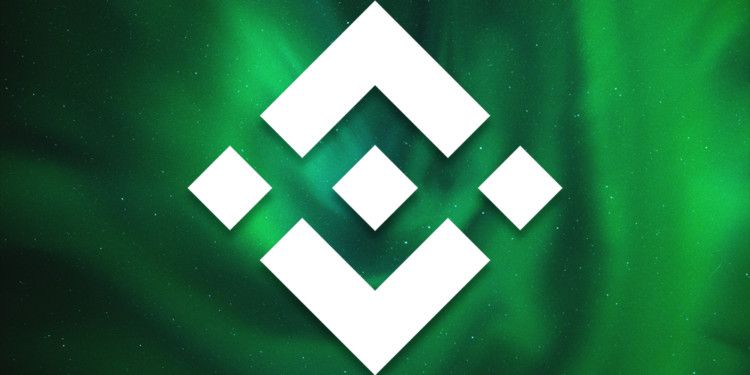 Binance Coin BNB price has showcased a relatively more stable movement in comparison to the price path from the previous week. It has majorly consolidated gains over the last five days with minor surges allowing the coin the rise upwards gradually.

As displayed by the graph above, the Binance Coin price initiated the 5-day run on the 5th of December by allowing the test at its lowest for the week. Here, the coin stood at $14.86 which it reached rather early into this day at 07:15 GMT. Throughout the next four days, the currency did not fall to this value and instead continued to surge with each fall to its next immediate support.

The highest value that the coin traced over this course was around $15.84, which was reached on the 7th of December at 06:00 GMT. As the currency neared the $15.6 value, which is the price at the time of writing, it fell over the $15.5 support on the 7th and the $15.3 support on the 8th. These support zones allowed the bulls to garner momentum, which allowed the minor surges upwards.

As indicated by the full-featured chart above, the Binance Coin majorly traced its path hovering around its moving averages. The lack of a significant difference in these pathways proves that the currency has been stabilising over the medium and short-term. This is beneficial for the coin as it decreases the volatility in price.

The Relative Strength Index (RSI) rested at 56.62 with a total trading volume of $3.368 thousand.