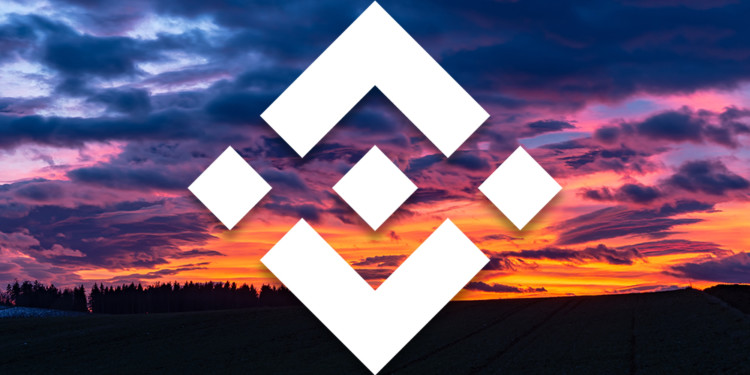 Binance Coin BNB price has showcased a decline in price over the 10th of December after falling to its support zone at $15.07, which resulted in a further reduction as the day eventually came to its close.

Binance has been undergoing severe bearish pressure over the past week, which has resulted in a decline in price. Compared to the day before, the coin has suffered blows by falling by another five percent over merely twenty-four hours from $15.45 to $14.65.

As showcased by the graph above, the Binance Coin initiated the day from the previous day’s close at $15.45. The coin continued to trace the price pathway to fall to the $15.16 support, which did not aid the bulls in garnering any momentum. Instead, the currency reached the next consecutive support zone at the $15.06 mark. In doing so, the currency regressed further, which ultimately led t0 the coin closing at the $14.65 mark.

The Relative Strength Index (RSI) closed at 49.64, which is not entirely bullish or bearish but instead awaits further movement.