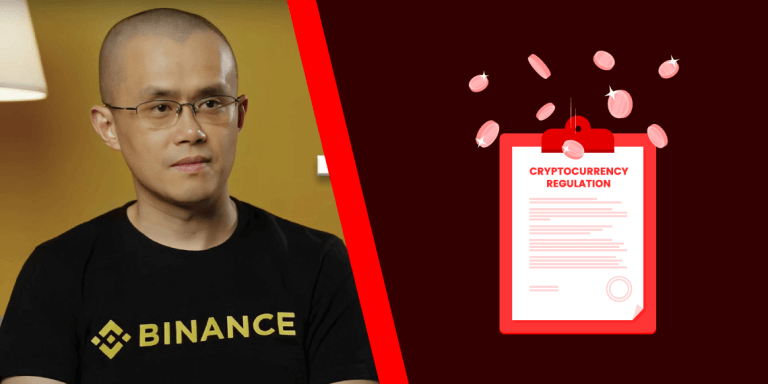 Reuters conducted an investigation into Binance and its CEO, Changpeng Zhao “CZ”, and it appears that they have discovered how the CEO and his employees conspired to avoid regulators in the United States and the United Kingdom.

The United States Department of Justice began looking into the exchange for money laundering in 2018. It was permitted by CZ for lieutenants to establish a new American exchange to shield Binance from regulatory scrutiny.

According to Reuters, this was done on purpose to maintain distance from authorities. After the CEO chose a new manager in the middle of 2022, over half of the U.S. compliance staff resigned.

Despite U.S. sanctions on Iran, at least $29 million was transferred via the exchange between two Iranian cryptocurrency exchanges. However, in public, Zhao has said he does not micromanage his subordinates.

Reuters think that he has created the firm around himself as a formidable leader devoted to secrecy, focused on market dominance, and sensitive to minute operational matters.

As the firm expanded, CZ focused on two countries—first China, then Japan—despite not having a legal right to do business in either. The Binance boss instructed workers to keep quiet about their workplace and office locations.

Over time, the exchange tightened the reins on anonymity by making it illegal for workers to post about their whereabouts on social media, discuss their jobs in public, or even wear any apparel or accessories bearing the Binance logo, says Reuters. By being vague about its physical location, the world’s largest exchange has protected itself from international authorities.

How Binance allegedly plotted the same in the U.K.

Binance also tried to avoid regulatory oversight in the United Kingdom. In 2020, a Binance executive proposed to backdate a corporate document to escape an inspection of a Binance UK subsidiary under new illicit financing legislation, and Zhao approved the proposal, says Reuters.

One of Binance’s British subsidiaries will be responsible for fiat currency transactions, as requested by Checkout.com, a London-based payments partner, in the first quarter of 2020.

An employee voiced concern that this action might create a paper trail connecting the British branch to Binance’s main exchange, which Binance has hidden from worldwide authorities by not disclosing its location.

Zoe Wei, a Binance strategy officer, said the move could be undertaken without publicly divulging the UK unit’s ties with the main exchange. Wei said that Binance might erase the feature later, providing them room to play with compliance.

Binance could not conduct a regulated activity without the Financial Conduct Authority (FCA)’s formal approval. The regulator imposed the limits last year after concluding that another UK unit couldn’t be adequately monitored because it refused to share details about the exchange’s operations and the legal entity underpinning the main exchange.

The FCA had implemented stringent regulations for the crypto sector to combat money laundering and terrorism. However, businesses that can prove they opened their doors before January 10, 2020, will not have to register for another 12 months.

Wei said that Binance had until Jan. 10, to convince the regulator that their UK business had begun operations earlier than it actually had.

Companies that were already doing cryptocurrency-related business in the UK previous to that date will be exempt from registering with FCA until January 10, 2021. Reuters say that Zhao gave his approval for the backdating scheme, tricking the FCA in the process.