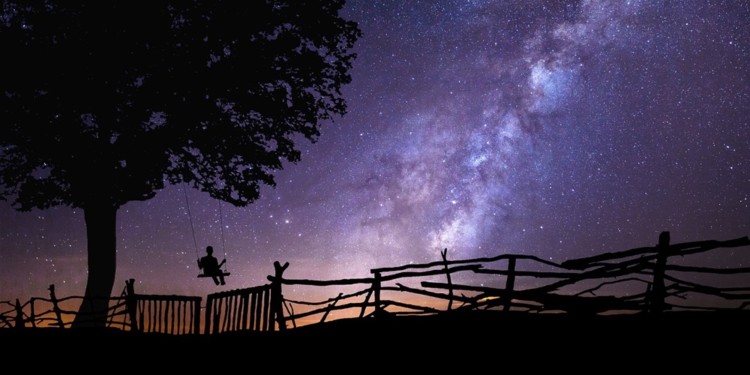 Many technology enthusiasts believe that blockchain’s true potential has not been unleashed yet, and the founder of the world’s largest cryptocurrency trading platform is one of them. Besides delivering new value propositions and redesigning existing business models through insightful tackling of challenges concerning transparency and security, some scientists and engineers believe that blockchain can bring us closer to the futuristic vision we have for our planet.

The very example of this modernistic vision is connecting the earth to space by building a gigantic-size elevator. And while many of us may instantly dismiss this overly ambitious idea, some experts believe that it is possible to attain success with the existing technology in hand.

Zhao is one of the most powerful and influential figures in the cryptocurrency industry today, and an endorsement by him is bound to carry weight. Recently, he took to Twitter to advocate the potential of blockchain in awe-inspiring space programs.

According to him, projects such as the space elevator, that will facilitate transportation of cargo to/from space, need blockchain’s expertise to track its expenses seamlessly and efficiently. Blockchain can be used to fundraise these innovative projects, he asserts.

The concept of a lunar elevator is based on a study published last month, in which two students propose that the structure can be built by exploiting the competencies of the present technologies. Many industry experts have corroborated this idea by saying that a lunar elevator is an achievable breakthrough.

Although it is not yet clear whether Zhao believes in the success rate of the project, it can be deduced that one of the most sought-after entrepreneurs does see blockchain’s prospects in space exploration.

Is a stairway to heaven really possible?

Meanwhile, Binance CEO is not the only one to have high hopes for the emerging technology. Obayashi Corporation, one of the biggest construction companies in Japan, estimated a total of ninety billion dollars ($90 billion) cost for the space elevator project. It went on to claim that with blockchain’s proficiency in financing the project and with the right materials, it can pull this off by as early as 2050.

In retrospect, the idea of a space elevator may come off as extravagant at the moment; however, Zhao is right about one thing – there is a lot to benefit from blockchain’s disruptive potential.