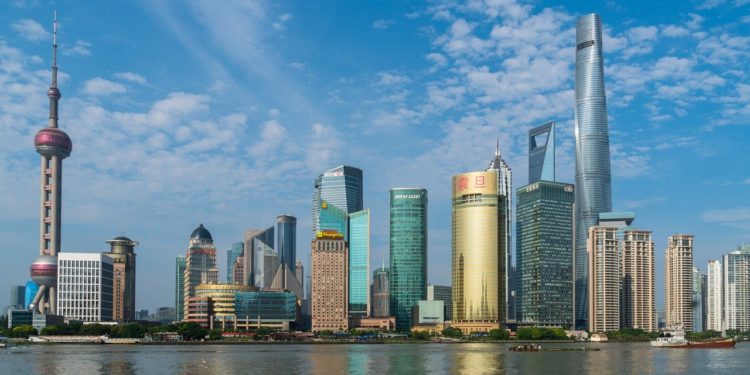 Binance Academy in Shanghai will begin operations after the local government’s active support. Last year, Chinese President Xi Jinping gave a call to promote, study, and research blockchain. The academy will aim to undertake extensive research into blockchain and related topics to explore its practical use cases in today’s digital economy. There are also other blockchain academies that offer similar courses.

Changpeng Zhao, the chief executive officer of Binance, announced that the Binance Academy in Shanghai will be set up in Lingang Special Economic Zone and will be called the Lingang Blockchain Technology and Industry Research Institute. He further added that Lingang authorities provided full support and cooperation in establishing the academy, which aims to research blockchain and create opportunities for the technical talent pool within China.

Binance Academy in Shanghai will be a local blockchain think tank

The Chinese government is aggressively promoting practical use cases of blockchain. They are also pushing the research and development of blockchain technology. The head of Binance Charity foundation head Helen Hai will be leading the newly established Binance Academy in Shanghai.  She said that the academy would be an upcoming think tank in blockchain technology and deliver large-scale scalable solutions. The founder of Canada’s Blockchain Research Institute will serve as the honorary dean of the academy.

Apprehensions about the physical office of Binance are doing the rounds since last year. The exchange has not clarified about rumored raids on their offices in Shanghai last year. Also, their purported Malta registration is also under doubt after the country’s authorities denied such incorporation claims. Maltese reporters stated that the Cayman Islands is the actual registration headquarter of the crypto exchange.

With the setting up of the Binance Academy in Shanghai, the exchange will now have a verifiable physical presence. Zhao has many times reiterated that the exchange does not believe in the physical office concept and aims to be a truly decentralized organization. It aims to be omnipresent through large-scale remote operations. The Lingang Research Institute will not support any exchange-related operations.