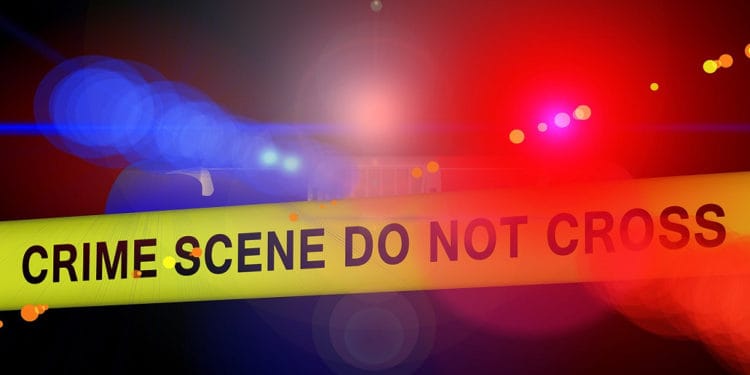 The US DOJ charges the Venezuelan President Nicolas Maduro for covering drug operations using cryptocurrencies in a new indictment. As per the Department of Justice (DOJ), the president, as well as numerous other country officials of Venezuela, were involved in drug dealing operations. The people charged by the DOJ are accused of using cryptocurrencies for concealing transactions of illegal substances.

US DOJ charges the Venezuelan president

As per the indictment, the Homeland Security Investigations (HSI) discovered that a significant number of high-level Venezuelan officials had been involved in Illegal activities since 1999. These include the country’s president Nicholas Maduro, the nation’s vice president for the economy, the Minister of Defense, and the Chief Supreme Court Justice.

As per the indictment, the officials acted as the leaders of the notorious “Cartel of the Suns” for over twenty years. The cartel abused local citizens of Venezuela and corrupted legitimate local institutions. These institutions were then used to facilitate the influx of tons of cocaine into the United States.

While the cartel relied on the trade to benefit financially and increase its power, its main aim was different. The cartel’s goal was to “flood” the United States with drugs. The influx of these drugs into the United States would benefit local citizens to be addicted to the narcotic and be dependant on it.

In the last several years, the cartel has developed and adjusted their payment methods accordingly. This eventually included cryptocurrencies, that concealed the transactions due to their privacy-focused operating systems.

The HSI’s Executive Associate Director Alysa Erichsstated that the indictment highlighted the agency’s efforts to stop illegal activity regardless of who is involved in it. She said that the indictment is a “reminder that no one is above the law – not even powerful political officials.”