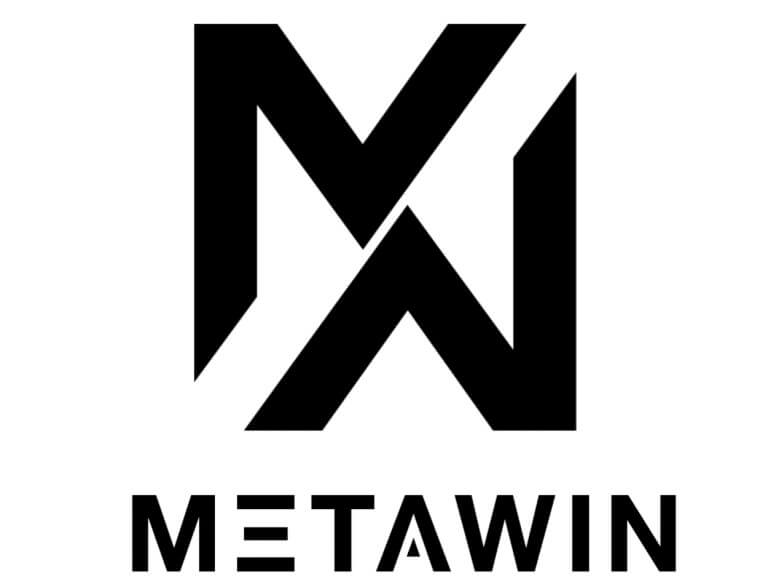 Lucky Web3 user SUPER has won the life-changing NFT prize BAYC #7159, worth an eye-watering $137,000, all thanks to innovative tech company MetaWin.

The BAYC, which is worth enough to buy a luxury car or a house, is the biggest prize that has ever been dropped on MetaWin’s competition platform, MetaWin.com. It was initially due to drop on October 30, but the date was pushed up to October 10 after a frenzy of entries began flooding in.

As one of the rarest in a 10,000-strong collection, BAYC #7159 features numerous desirable traits. The blue fur NFT has a sleeveless T, silver stud earrings, a short mohawk hat and 3D eyes – to name but a few traits held by less than 10% of the collection.

The final moments of the competition were live-streamed on MetaWin’s Instagram channel. The winner was chosen entirely at random, with MetaWin’s smart contract technology selecting the lucky web3 user with Chainlink’s ‘on chain’ RNG.

MetaWin purchased the NFT back in March of this year, and it has risen in price on OpenSea dramatically since it was first created. In May 2021, it was worth just 0.63ETH, but now the current valuation for this blue chip is a whopping 101ETH.

Now that BAYC #7159 has dropped, MetaWin has officially handed out over 400ETH in prizes to lucky participants from across the globe. Over 500 competitions have been won, the platform has reached over 10,000 connected users, and over 100,000 entries have been placed.

MetaWin.com offers anyone the chance to start ‘Winning in Web3’. By connecting their MetaMask wallet to the platform free of charge, they can browse competitions for numerous NFTs from notable collections such as Moonbirds, BAYC and Genuine Undead.

MetaWin is an entrepreneurial, Web3 company founded on the belief that smart contract tech is set for mass adoption and will form an important part of our everyday lives in the future.

The company’s goal is to combine its business knowledge and digital advertising expertise with ideas around smart contracts and blockchain technology. They are focused on building exciting products which provide real utility to their end users.