BAYC in Metaverse: Most expensive and cheapest Bored Ape NFTs 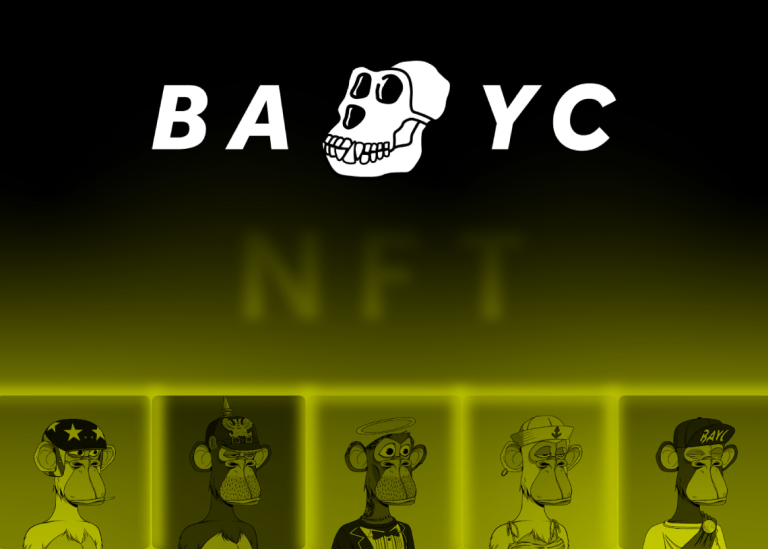 The popular collection-type non-fungible token (NFT) Bored Ape Yacht Club is back on the trend, and it’s currently leading the market in the seven-day trading volume following a recent announcement that American songwriter and grammy-winning music producer Timbaland is planning to add Bored Ape NFTs in the Metaverse.

As Billboard recently reported, Timbaland is launching new metaverse-based entertainment – Ape-In Productions (AIP) – which will use Bored Ape NFTs to perform music and sell products. According to Timbaland, this initiative will put ”creative control and long-term ownership back in the hands of artists, a concept that is incredibly important to us.”

Over the recent months, Metaverse has been frequently discussed across several media outlets, as it promises to bridge the gap between the physical and digital world. It’s believed that Metaverse will unlock more use cases for NFTs, hence the reason Bored Apes NFTs topped the sales in the secondary market for the past seven days.

Bored Ape Yacht Club in an NFT project of 10,000 unique ape arts, many of which have been claimed by famous musicians and celebrities with the all-time volume currently sitting at over $1 billion, according to NonFungible.

The trading volume for Bored Apes Yacht Club has since increased on Opensea, over $72 million in the past 7 days by NFT stats. Mutant Ape Yacht Club ranks second in trading volume. The most-traded Bored Ape NFTs are:

As BAYC NFTs get more popular by the day, it gets more expensive too. Today’s average price for a Bored ape is over $190,000, which is on the high side of cost for most collectors. With this growing popularity around the Bored Ape NFTs, some of the characters have gained more likes and popularity than others.

Most Bored Apes are owned by professional athletes, celebrities, and the likes of them. Those who follow them over several social media platforms tend to like their Bored Apes too. A few NFT collectors monitor NFTs to purchase them in the future. The more the likes on an NFT, the more attention such a collection would gain on Opensea.

Below is a list of Bored Apes with the most attention on Opensea:

The Bored Ape Yacht Club is much more than just an NFT community; it’s an exclusive community of “the haves,” it’s a social organization of Bored Ape owners. On several Social Media platforms, Club members use their distinct Bored Ape as profile pictures and trademarks.

All of these have given rise to a lot of demands on BAYC. Below is a list of the most expensive Apes in the collections: 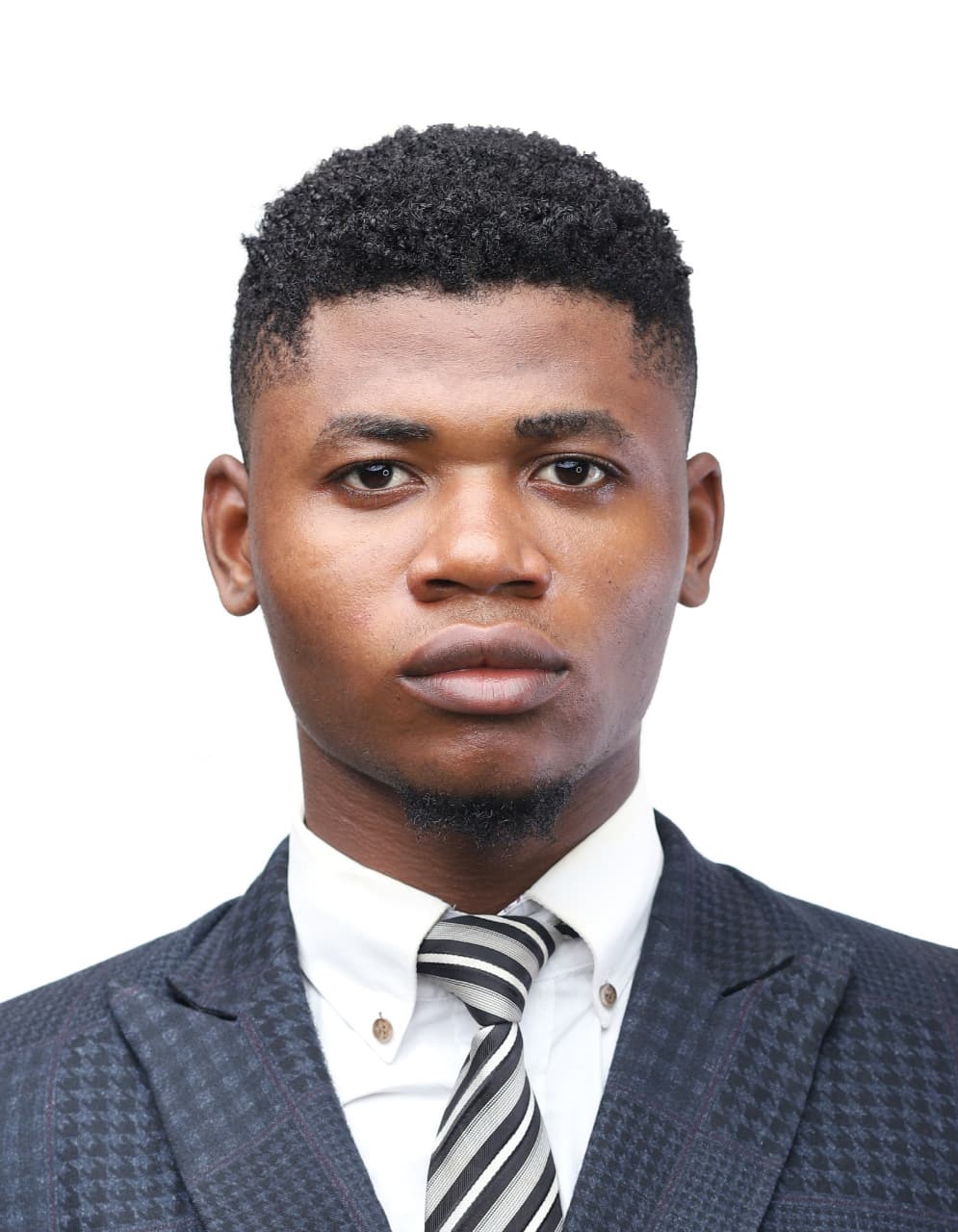