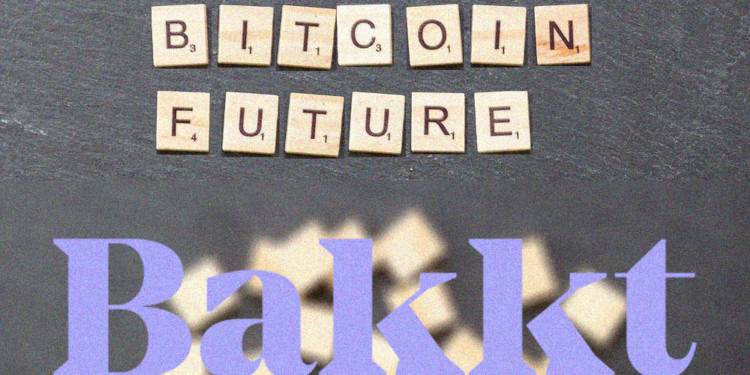 A major event anticipated events to occur on the crypto-calendar this year was Bitcoin Futures – a rather infamous variant of the cryptocurrency arriving on the Bakkt platform. It is known to be a digital holding and a Bitcoin futures trade platform founded by the International Exchange (ICE).

It was proud to announce its partnership with both Microsoft (American multinational technology company) and Starbucks American coffee company), vowing to unveil Bitcoin to potential trading investors and lead crypto-expending to higher streets.

The prices sunk following the report by Bakkt over a mediocre initial performance. However, after the steady beginning, the ICE cryptocurrency seems to be accelerating at a rapid pace, with an everyday increase of nearly eight hundred percent (800%).

As we continue to build the Bakkt Bitcoin Futures contract, we reached a new trading record of 212 contracts traded yesterday

This gigantic expansion of seven hundred and ninety-six percent (796%) appeared after the bouncing of the cost following a notable sell-off last month (September).

On Thursday, the Bitcoin future exchanges fell back to 109 Bitcoins exchanged. Trading investors were swift to take hold of the addition in Bakkt bulk, proposing signs of imminent institutional investments. 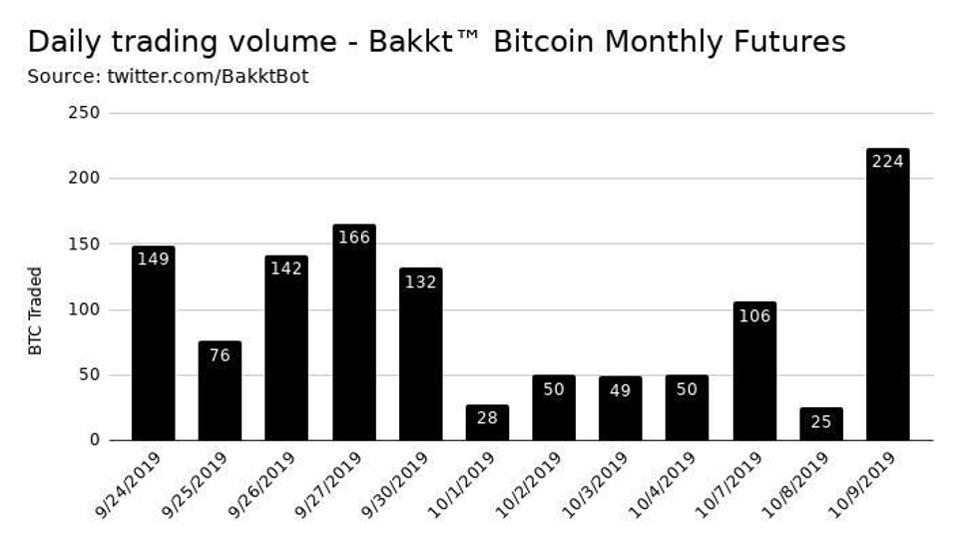 Tom Lee, who is in charge of research at Fundstart (a company dealing with crypto-data), stated that Bakkt volumes should be observed for being pure proxies.

Investors are unable to exchange more Bitcoin than they presently have, owed to Bakkt’s infamous “physical” Bitcoin futures. They have been unsuccessful in trying to initiate any significant change, even after being anticipated to be the bearer of tidings- the evolution of Bitcoin markets.