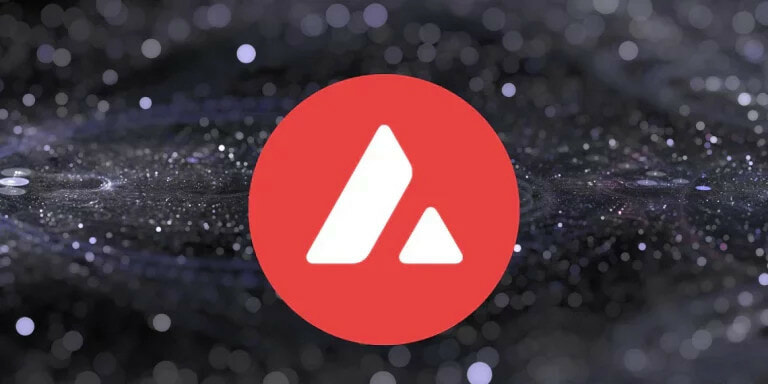 Avalanche price analysis for January 18, 2023, reveals the market following a bearish trend. The price of the digital asset has dropped to $17.16, which is down from its all-time high of $18.14 recorded at the beginning of today. Although the bulls were in control of the market earlier, it appears that the bears have taken over and are pushing prices lower. The price of Avalanche has dropped more than 0.61%, which is a significant decrease. The resistance for AVAX/USD has been at $18.14, which is being tested for the second time in a row, while the support is currently at $16.82. The price of Avalanche has been stuck in the range of  $17.16 to $17.18 for several days and is expected to remain within the same range in the short term.

The daily Avalanche price analysis shows that the trading volume of AVAX/USD has been decreasing in the past 24 hours, suggesting that the market is losing momentum. The AVAX/USD pair has declined since yesterday and is expected to continue the bearish trend in the near future. The Bollinger Bands for AVAX/USD is suggesting that the price of Avalanche will remain volatile in the short term.

The upper band of the Bollinger Bands indicator is touching the $20.9653 point, whereas their lower band is present at a $13.279 margin. Moreover, the Relative Strength Index (RSI) for AVAX/USD is currently at 52.50, indicating that the market is neither oversold nor overbought. The Moving Average Convergence Divergence (MACD) for AVAX/USD is also bearish, indicating that the market can go lower.

Looking at the hourly Avalanche price analysis also indicates a bearish trend. The AVAX/USD pair has been trading below the support level of $16.82 and is expected to remain within the same range in the coming hours. The Bollinger bands have somewhat diverged, and AVAX’s volatility has marginally increased. The upper limit, which stands for resistance to the coin’s price action, is currently at $16.0936, while the lower limit, which supports the pair of cryptocurrencies, is at $12.6346.

The moving average convergence and divergence (MACD) line (blue) is below the signal line (orange), suggesting that the bears’ are in control of the market and that, therefore, a downward momentum could continue in the near future. The relative strength index (RSI) is currently at 36.73, which indicates that the market is overbought.