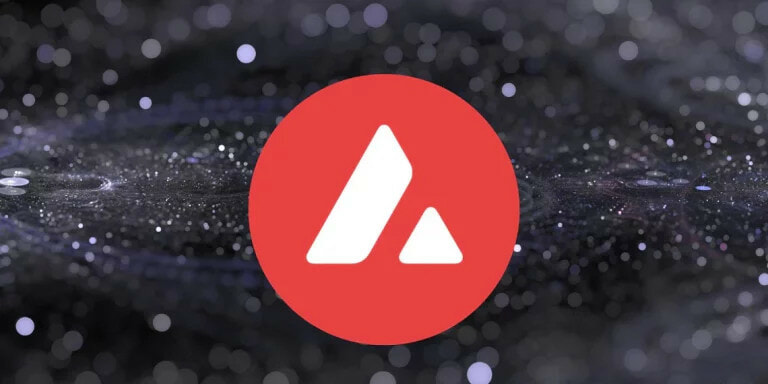 The one-day Avalanche price analysis reveals that the price has dramatically climbed today as the bulls regained control. As of this writing, AVAX/USD is trading at $11.82. As bulls showed strong momentum today, Avalanche reported an increase in value of 0.45 percent over the previous 24 hours. AVAX also reports a significant boost of 0.87 percent in value over the previous week.

The  50 MA is higher than the 100 MA, suggesting that the bulls are in charge of the market. This signals that the bulls are becoming more powerful and that prices will likely increase. The Relative Strength Index (RSI) score is now balancing itself at 52.50 after the rise in price, but as the price elevation is quite slow, the RSI is also trading at a horizontal line. The volatility is low, indicating that the market may not experience major price fluctuations. The upper band is at $20.9653, representing the strongest resistance, and the lower band is at $13.2179, representing the strongest support for the AVAX.

The hourly price chart shows that it is also in favor of the bulls because the price had an upward breakout and the bulls displayed strong power to keep the levels above $11. The trend line for Avalanche price analysis on this chart also depicts the formation of bullish sentiment, and the AVAX is now trading at $11.82. On an hourly basis, the moving average is $14.3550, or slightly more than the current price.

The Bollinger Bands have expanded a bit, as the upper band is now at $16.096, and the lower band is at $12.6346. The bullish momentum has helped the relative strength index (RSI) maintain its slight upward curve as its score has moved up to 36.73.

Avalanche analysis shows that the market is in a strong uptrend as the bulls have shown their obviation and might take control of the market soon for the long term as the market shows great signs of any change. Both hourly chart and daily chart indicators show a bullish trend, which could see prices revive to the $11.82 level