Avalanche price analysis: AVAX breaks above $18.00 as bulls pull through 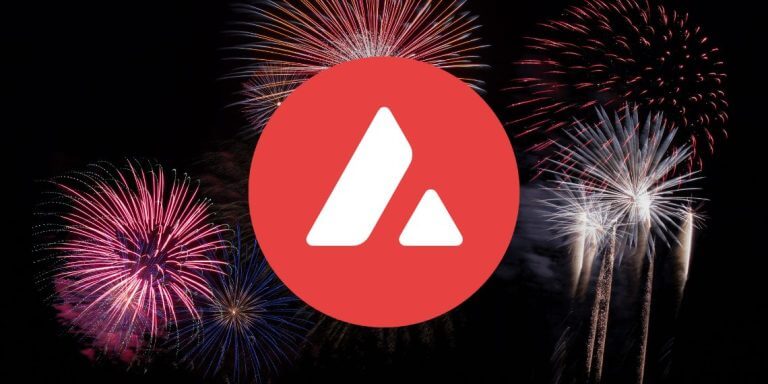 The Avalanche price analysis shows that the bullish momentum has been increasing since AVAX found support at the $17.20 mark. At press time, the price has broken above the $18.00 mark, but can AVAX continue the bull rally?

The broader cryptocurrency market observed a bearish market sentiment over the last 24 hours as most major cryptocurrencies record negative price movements. Major players include BTC and ETH, recording a 7.19 and a 7.03 percent decline.

The EMAs are currently trading close to the mean position as net price movement over the last ten days remains low. However, as the short-term charts observe bullish movements, the two EMAs are moving upwards, with the 12-EMA taking the lead. Moreover, as the two EMAs diverge further, the bullish momentum will only increase in the short term.

The RSI has been trading in the neutral zone for the past seven days since the index dropped into the oversold region on September 19. Currently, the indicator hovers at the 63.98 index unit level and is moving upwards, suggesting bullish activity across the short-term charts. While the indicator is neutral, the high position leaves low room for further upwards movement, and an upwards breakout from $19.00 is unlikely.

The Bollinger Bands is narrow at press time as the Avalanche price observes low volatility around the $17.80 mark. Currently, the indicator’s mean line provides support to the bulls at the $17.66 mark, while the upper limit presents a resistance level at the $18.22 mark.

Overall, the 4-hour Avalanche price analysis issues a buy signal, with 13 of the 26 major technical indicators supporting the bulls. On the other hand, only five of the indicators support the bears showing a low bearish presence in recent hours. At the same time, eight indicators sit on the fence and support neither side of the market.

The 24-hour Avalanche price analysis does not share this sentiment and instead issues a sell signal with 11 indicators suggesting a downward movement against only five indicators suggesting an upwards movement. The analysis shows the bearish dominance across the mid-term charts while showing significant buying pressure for the asset across the same timeframe. Meanwhile, ten indicators remain neutral and do not issue any signals at press time.

The Avalanche price analysis shows that Avalanche found support at the $16.20 mark, which enabled the bulls to fight back towards the $19.00 mark. However, previous attempts at the $18.00 resistance level were met with rejections, with AVAX only breaking above the level today.

Traders should expect AVAX to move sideways above the $18.00 mark as the bulls stabilize at the level. However, the bearish pressure on the price action is yet to subside, and rejection may cause the price to fall back to the $17.50 mark. The bullish suggestion is reinforced by the short-term technical indicators and the 4-hour technical analyses, while the 24-hour chart supports the bears.