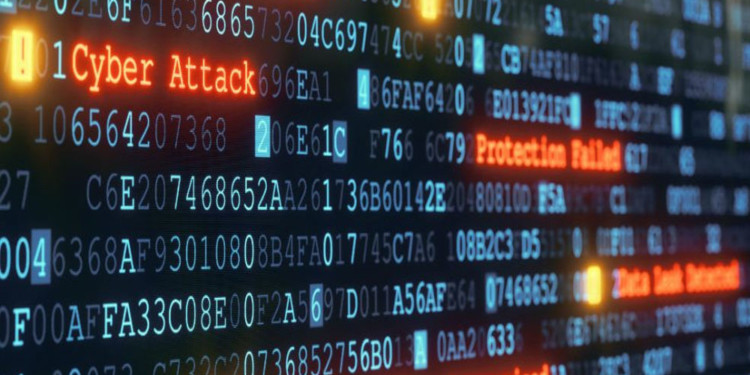 According to the latest report, the two Israeli brothers who have been in police custody for alleged involvement in the Bitfinex hack of 2016 via cryptocurrency scamming turned out to be small time hackers. The exchange lost around 120,000 Bitcoin worth of over seventy million dollars ($70million) in this attempt of theft.

Allegedly, Assaf Gigi and Eli Gigi developed websites that offered services and businesses related to cryptocurrency exchanges. They promoted their website via several digital currency platforms. Once they got hold of the login credentials of the users’, funds from there were then transferred into their own wallets.

One of the brothers Eli, is a graduate from an organization that is said to recruit young people who show tremendous academic capabilities, the Elite Technological Unit of IDF. Furthermore, the authorities investigating the case stated that it is yet unclear whether these brothers had any accomplices.

Lastly, police did manage to locate a crypto wallet in Eli’s house, but the amount retrieved was way less than actually stolen money. It was a far cry from the millions alleged to have been stolen. The police when contacted, tried to play down the whole fiasco.