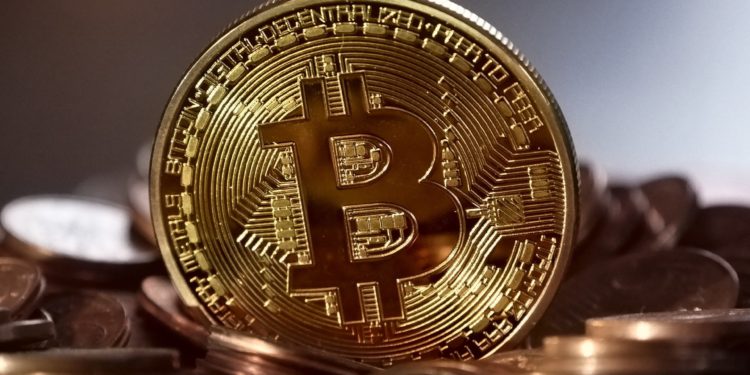 A 22-year-old crypto millionaire was allegedly scammed of more than 5,500 bitcoins in Thailand.

Finnish businessman Aarni Otava Saarimaa has allegedly lost over 5,500 bitcoins in a suspected investment scam in Thailand. The case has attracted public scrutiny due to the involvement of Thai film actor Jiratpisit “Boom” Jaravijit, who was arrested by the police on August 8, 2018.

The Modus Operandi of the Alleged Fraudsters

Based on a report from Bangkok Post, a Thai group approached the 22-year-old crypto millionaire in mid-2017 and convinced him to invest in several Thai stocks, a casino based in Macau, and a new cryptocurrency dubbed Dragon Coin. The group claimed that the coin can be utilized at the casino upon its issuance.

To further prove that their offer is legit, the group also brought Saaremaa to the casino. This move seemed to convince the businessman on the legitimacy of the offer as he transferred a total of 5,564 bitcoins to the alleged scammers.

But after receiving no returns from his investment for several months, Saarimaa, along with his local business partner, sought the help of Thailand’s Crime Suppression Division (CSD) in January 2018 to investigate the case.

Results of the CSD Investigation

After receiving the complaint, the CSD immediately conducted an investigation. Based on its report, the CSD claimed that the group did not invest the money given by the businessman. Rather, they encashed the bitcoins into Thai baht and deposited the money into seven bank accounts. The report further claimed that the gang profited almost 800 million baht or about $24 million from the scam.

The report also claimed that Prinya Jaravijit, a sibling of the actor, is the suspected leader of the group. The CSD said that he already left Thailand for the U.S. through South Korea. The agency announced that it is now seeking the cooperation of American authorities to track him down.