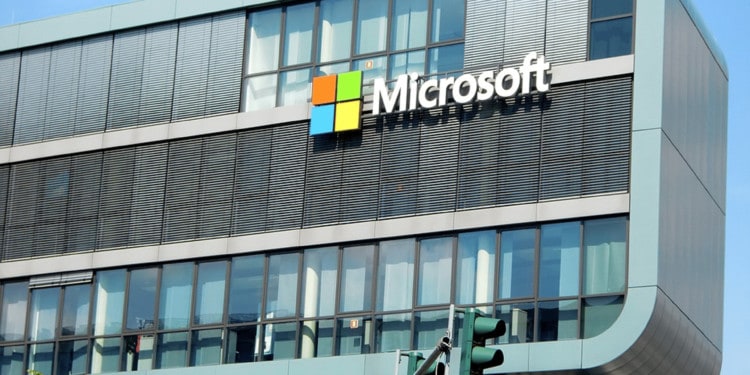 Major software company Microsoft is eyeing to leverage trusted execution environments (TEEs) in its bid to bolster the security of its blockchain offerings. This is based on the firm’s two patent applications that were published by the U.S. Patent and Trademark Office (USPTO) on August 9, 2018.

Part of the patent applications read:

What are the TEEs?

Based on its publication, the USPTO defined TEE as a specified trusted area of a device’s main processor that is used to store a “pre-determined type of blockchain or other security protocol code” in a “validation node.

A TEE can be useful to a company in two ways:

For the creation or establishment of a consortium blockchain network – A TEE attestation can be utilized by a company to secure the information of the members of the consortium during the onboarding process. This is done by creating the first node of the blockchain to store information like a pre-determined membership list.

For the verification of blockchain transactions on a similar network where a number of pre-authorized parties must interact. In this use case, the TEE can be used to process certain encrypted transactions on the network and to directly validate or confirm these deals to the official state of the blockchain without the need for decryption.

Based on the patent documents, Microsoft also detailed the process of TEE attestation in the context of a “Confidential Consortium (COCO) Blockchain framework.” This may allow the conduct of more complicated systems of verification that require the approval of multiple validation nodes.

Other developments at Microsoft

Meanwhile, the software giant has updated several features of its Azure platform, particularly those that cater to customers working off of public blockchains like Ethereum. The updates allow a more efficient way to verify transactions and maintain higher levels of security.