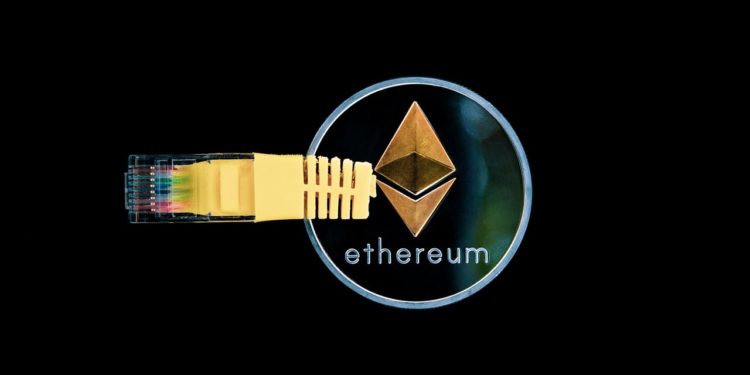 The blockchain-based social networking site Minds announced in a press release on August 12, 2018, that it is transferring its platform to the Ethereum network in its bid to offer a censorship-resistant and accessible social network for users. The network wants to ensure that all users, particularly those in potentially authoritarian countries, can access its site.

In the press release, blockchain business developer and Minds adviser Elizabeth McCauley said that Minds serves as a refuge for individuals who want to interact with other people around the world and share their ideas.

“When governments crack down on free speech and team with centralized social media surveillance companies, [Minds] provides a refuge for individuals seeking an avenue for global interaction and idea exchange.”

According to Minds CEO Bill Ottman, the site is already attracting about 500,000 page views daily. He added that the platform has approximately 1.25 million registered users, with around 75% already earned their test tokens. These token holders will receive the site’s live token through a free “airdrop” distribution during the full live launch and beyond.

“We expect an overall increase in transactions, both on-chain and off-chain, due to the activation of token withdrawals, purchases, and rewards.”

Ottman also announced that they have created a “hybrid on-chain/off-chain model” to make sure that the platform can handle the large volume of users without congesting the Ethereum network, as well as to simplify the process for new crypto users.

The chief executive further claimed that he expects a few issues during the full live launch and beyond.

“The only disruption will be a 24-hour pause in [peer-to-peer] transfers between users via our Wire and Boost features … this is necessary only to ensure the airdrop to our beta users accurately reflects their prior token balance of earnings thus far.”