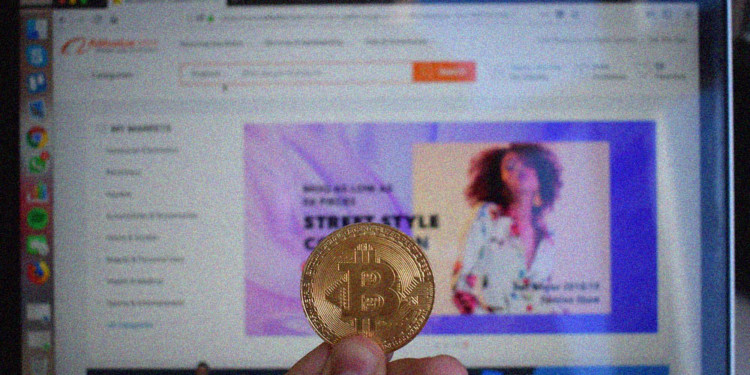 Alibaba Bitcoin affiliation put the market in a momentary bullish sigh, albeit short-lived. In an interesting turn of events that took place when Alibaba, the e-commerce giant denied any sort of affiliation with Bitcoin (BTC).

While Lolli, the BTC cashback company, made an announcement on its Twitter handle on China’s Singles Day and stated that its app has now enabled the Alibaba shoppers to earn BTC as a reward.

The truth behind Alibaba Bitcoin affiliation

The truth behind Alibaba Bitcoin affiliation rumors revealed when a representative of Alibaba clarified the scenario. Reportedly one of the contractors of Alibaba.com hired a subcontractor who happened to broker a joint marketing program with the Bitcoin cashback firm. These arrangements were carried out without notifying Alibaba.com.

Now, the contractor of Alibaba.com is terminating the association with the subcontractor, who was working with the Lolli. So, the Bitcoin cashback company needs not to promote and bring any traffic to the Alibaba.com.

The Head of communications of Lolli Aubrey Strobel stated that Alibaba.com did a trial of the platform for twenty-four hours. The campaign executive during the then-ongoing Singles’ Day campaign that drew a lot of attention and the shopkeepers even broke the record.

Moreover, the marketing event of the day, which featured the American singer Taylor Swift attracted the worldwide audience. Shortly thereafter this partnership was terminated. The fiasco did push the Bitcoin price a little but only to come to a further decline shortly after.

Furthermore, Strobel, in a statement, stated that there had been a miscommunication from Alibaba.com, even though this was an unfortunate episode; Lolli would be looking forward to working with the e-commerce giant in the future. Meanwhile, Alibaba Group’s AliExpress is live on Lolli for the short-term.