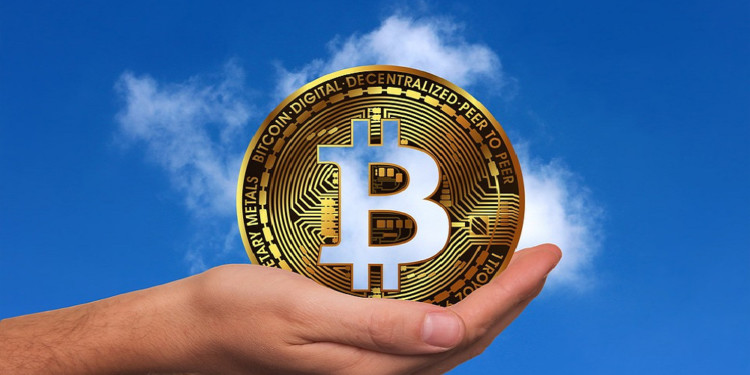 Crypto lending platform Celsius Network announced that it had reached $4.25 billion in the total crypto loan as of November 12.

Celsius network had reached 4.25 billion dollars in crypto loans since starting activity in July last year. At the current trading price, the value of Bitcoin has increased by 93 percent from the 2.2 billion dollars reported back at the start of August 2019.

CEO Alex Mashinksy stated that the company returns 80 percent of loan interest to the depositors without any “minimums, caps, fees or penalty.” He added that the growth showed that there is a high demand for lending platforms that put the needs of depositors first.

The company claims to have more than 50,000 users from across 150 countries. It also claimed that more than 150 institutions were amongst its customers.

The growth of Celsius and other lending platforms show that the sector had much potential. This was confirmed by statistics that proved that the industry is indeed growing at a very fast speed. Crypto lending firm Genesis Capital revealed that the platform had added 870 million dollars in new originations across the last quarter.

However, despite the fast growth rate, the industry seems to be unregulated. There are many uncertainties as to how it should be regulated. Crypto assets are highly volatile and have huge risks, especially when borrowed for a prolonged period of time. Regardless, it remains to be seen when and how the sector will be regulated.