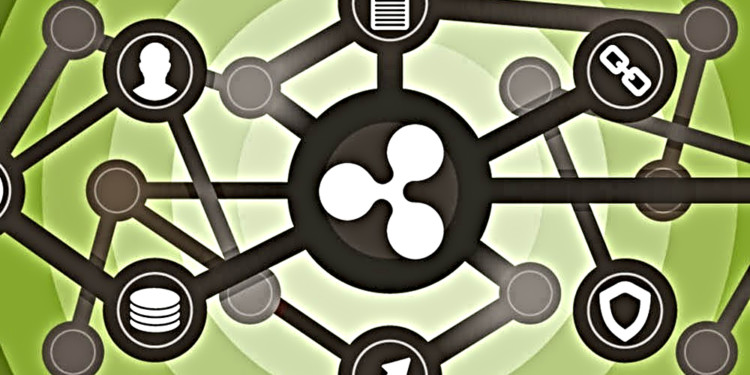 Ripple has been trying to expand its range of influence by partnering up with big corporate institutions and providing them its technology. Recently it had partnered up with the Bank of Kuwait.

The partnership between the two financial giants of their respective industries has been designed to increase the rate of efficient international transactions.

The chief transformation officer of The Bank of Kuwait recently gave his views on the technology provided by Ripple and how it has helped the Bank connect better with its subdivisions.

He further commented on the new mobile app they have launched that helps in making payments through options like mobile and internet banking.

He is optimistic about the success of this mobile app and said that the only remark the customer will give about it will be that it is fast.

Elaborating on the similar topic he said that they used the technology to connect their subdivisions that are spread all across the globe. He then continued to demonstrate the speed of transferring payments internationally and how it was all possible because of RippleNet.

The sole purpose of this whole arrangement was to make international payments faster. The chief operating officer also discussed the partnership stating that the bank partnered up with Ripple because they share the same vision of reimagining an easier to use the banking system.

He believes, both the organizations wanted to improve international payment systems and they both had the power to utilize the blockchain technology for doing that.

He furthers that, smart technologies are transforming the fintech sector and the companies are committed to keeping an eye out for innovative technologies and adopting them.

Along with this Bank Ripple managed to make deals with the national bank and the finance house of the country at the same time. Ripple is doing good in this sector but its coin XRP is having a hard time sustaining against the low market momentum.